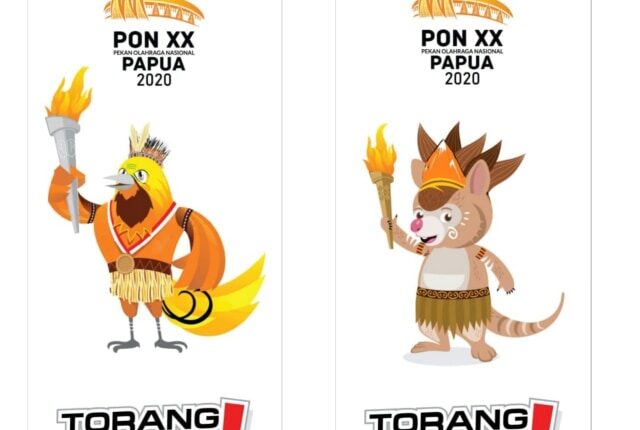 JAKARTA – The government ensures that the implementation of the XX National Sports Week (PON) in Papua in 2021 will continue abnormally in the midst of the Covid-19 pandemic on October 2-15, 2021.

Although previously it had been postponed that the implementation of PON XX in Papua was in line with Presidential Instruction Number 10 of 2017 which designated Papua Province as the host. Currently, the PON National Committee continues to accelerate preparations in Papua and Jakarta.

For the success of the implementation of PON XX in Papua, a number of national figures and celebrities expressed their support for PON XX Papua. Like Andy Hendra Suryaka, the Head of Letung Airport, Anabas Islands, which is the outer area of ​​the island in the Republic of Indonesia, fully supports PON in Papua.

“We as aviation personnel fully support the XX PON in Papua as a form of inter-regional connectivity and unity and unity, Indonesia can Papua,” said Andy when contacted, Tuesday (27/4/2021).

In line with the native Papuan daughter, Meilanie Osok said that it is appropriate for Papua to rise up and unite under NKRI at the moment of PON XX Papua.

The Secretary General of PWRI, Supriyanto Jagad, emphasized that the land of Papua, which is blessed with natural resources, needs to be preserved and maintained as a unity of the Republic of Indonesia.

Therefore, said Supriyanto, with the XX PON moment in Papua, it is appropriate for the paradise earth to have advanced economies, advanced people or human resources.

Not only are they a number of senior homeland celebrities up to dropping out of dangdut contests, they also support the success of PON in Papua such as Ike Nurjanah, Risty Tagor, Dedy Dukun, Dul Djaelani, Lia Pecut, Sandy Pas Band, Rizal Jibran and others who are summarized in the video podcasts at ICF TV and SMI TV YouTube channel accounts.