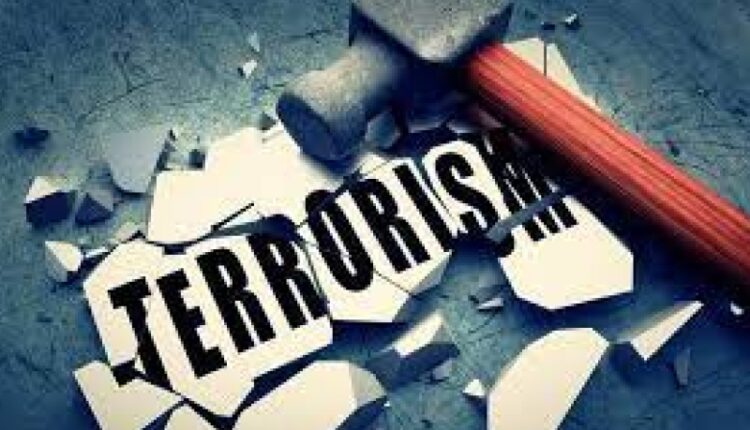 The terror group is indicated to continue to maneuver following the discovery of a high-explosive bomb on Mount Ciremai by the police. The community also supports law enforcement efforts against terror groups to prevent wider casualties.

Terror groups must be punished for disrupting peace in this country. They could face severe punishment, for plotting and creating terror, and potentially costing others their lives. The victim is not at all innocent. They become victims because of the hatred that pierces the hearts of terrorists.

Terrorism is one of the threats in this country, and terror groups are always prevented by Densus 88 from throwing tantrums. This is because they do not only threaten, but also take other extreme actions such as bombings and shootings. Therefore, terror groups must be severely punished, so that they will not repeat their evil deeds.

At the foot of Mount Ciremai, precisely in Bantar Agung Village, Sindangwangi, Majalengka, West Java, Densus 88 found 35 KG of TATP explosive raw materials. The Head of the Public Information Division of the National Police’s Public Relations Division, Kombes Ahmad Ramadhan, stated that the explosives found were in separate containers inside the location.

The discovery of these explosives began with the arrest of terrorist Imam Mulyana, on September 18, 2017. He is a member of JAD and will attack and seize weapons belonging to members of the National Police, who secured President Jokowi at the closing ceremony of the Nusantara IX Palace Festival.

From Imam’s confession, it was discovered that his group had stored explosives. Detachment 88 anti-terror on October 1, 2021, together with the Mobile Brigade Brigade Team of the West Java Police, INAFIS Majalengka Police, and the Sentul Prison Team that escorted the terrorist inmate Imam Mulyana to the location. When found and tested, it turns out that the explosive power is quite high.

This discovery is certainly surprising because there is a terrorist group that stores up to 35 KG of explosives with high enough power. Then there will be further investigations and investigations, where did the materials come from and why can they be obtained freely? Who will make it up? Because if there is a further confession, the bomb maker must also be arrested as soon as possible.

The arrest of the bomb maker is also prioritized, because imagine if the material were to be mixed into a bomb, what kind of damage would the damage be? It is very scary to imagine, because many buildings could be destroyed, not to mention the injured and fatalities.

Therefore, law enforcement against terrorist groups must be carried out, so that they do not repeat their actions. Colleagues who have not been caught will stop attacking and surrender voluntarily to the authorities. Even the person who hides the terrorist is also punished, because he lied and hid a big crime.

Terrorists caught in possession of explosives will be sentenced to 5 to 20 years in prison. This punishment was considered appropriate because he had not carried out the bombing yet, but already had an evil plan that would cost the lives of others.

Even other terrorists who have carried out bombings can be punished more severely, namely life imprisonment, even the death penalty. This is not a violation of human rights, but a way for him to reflect on his mistakes. Shouldn’t life be paid for with life? Many innocent people have become victims and he must be held accountable for his actions.

Law enforcement against terrorists in Indonesia is up to standard. The authorities will arrest members of terrorist groups who are proven to be disturbing the public, so that they do not cause disturbance. Terrorism must be eradicated because it destroys peace in Indonesia.

When a terrorist is punished, it is commensurate with his actions which have harmed many people. Members of terrorist groups, from those who store, mix explosives, brides of bombs, to those who hide them, must be punished. The reason is because his actions are very detrimental to other people.

(The author is a contributor to the Nusa Bangsa Institute)