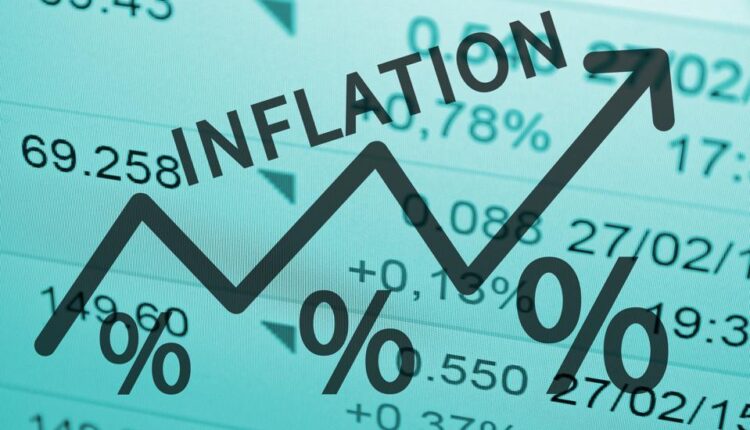 The government continues to try to suppress inflation by restraining the increase in the prices of various necessities. Therefore, public support is needed so that the Indonesian economy can return to stability and increase, which was previously affected by the Covid-19 pandemic.

The pandemic that has been running for more than 2 years has brought many negative effects. In addition to the health sector, the pandemic also affects the economy and becomes a global crisis. The government is trying hard so that the effects of the economic downturn will not have too much effect in Indonesia and slowly the country’s financial condition begins to improve.

Currently there is inflation due to the effects of the pandemic but the value is quite small, only 3.5%. People don’t need to be afraid because it doesn’t really affect the wheels of the country’s economy. However, the government remains vigilant so that the inflation rate does not spike so that people’s lives remain stable. The reason is because if there is inflation then the price of goods goes up insanely.

President Jokowi stated that the inflation rate in Indonesia was quite low because the government was holding back the prices of metal, electricity and gas. As soon as the economic price follows, inflation will inevitably occur. The inflation rate is still under control despite the instability in the global economy.

Second, inflation can cause a spike in the price of goods. People will be nervous because the prices of basic necessities and other goods creep up. They are in trouble because they have to buy rice while the price has gone up a lot. Do not let this happen because it will make people miserable.

The public should support the government’s efforts to suppress inflation. Policies such as stabilizing fuel and gas prices are appropriate steps to prevent severe inflation from occurring. Meanwhile, people who can afford it are also advised to use 12 KG LPG gas because the 3KG gas subsidy is only for the poor.

The government deserves to be appreciated because it does not immediately increase the price of fuel in Indonesia. It is a dilemma because the price of crude oil in the global market has increased dramatically, from 65 to more than 100 US dollars per barrel. However, fuel prices are still stable.

People who cannot afford Pertamax can use Pertalite fuel which is more affordable. However, if you have a luxury car or sports motorbike, you must use non-subsidized fuel.

President Jokowi’s explanation about the automatic holding of electricity and gas prices also warded off rumors that the price of LPG and the basic electricity tariff would be raised. If there is news circulating that states that electricity will increase, then it is just a hoax. It could be a hoax deliberately spread by the opposition.

The public needs to appreciate all the government’s efforts to suppress so that there is no crazy inflation in Indonesia. Do not let the price of fuel and the basic electricity tariff increase drastically because it will increase inflation. The government does not want people to suffer because of inflation.

The government has tried hard so that Indonesia does not enter into a recession. However, full support from the community is needed so that the various Government policies can get maximum results.