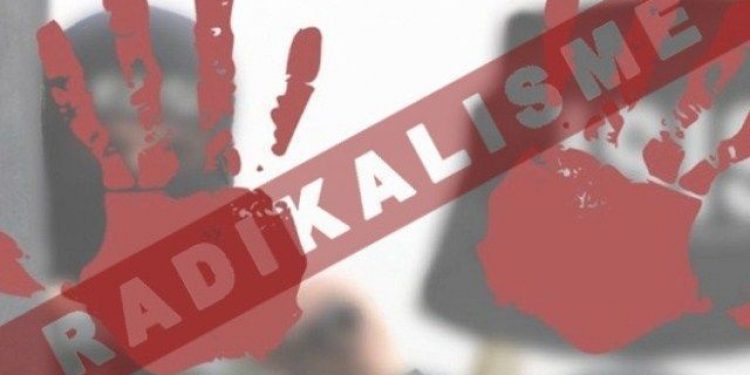 Supporting the Implementation of Pancasila Against Radicalism

Radicalism is an ideology that can destroy Indonesia. One way to counter radicalism is to implement and ground the values ​​of Pancasila in the life of the nation and state.
Radicalism must be eradicated because it can destroy this country. Imagine if radical and terrorist groups came to power, what would Indonesia do? We might be destroyed like Afghanistan and there will be chaos and bombing everywhere. It was terrible when it actually happened, like a nightmare come true.
Antonius Benny Susetyo, Special Staff of the Pancasila Ideology Development Agency stated, ‘The earthing of Pancasila is the right step to uproot radicalism. Radical groups always use violent means to achieve their goals. They want to displace Pancasila as the basis of the state.”
In a sense, radicalism must be prevented from Indonesia because they will do whatever it takes to make their wishes come true. Since 1945 we have agreed with Pancasila and the 1945 Constitution as the basis of the state. However, radical groups acted arbitrarily by wanting to displace Pancasila and replace it with a caliphate state. Even though they did not have any contribution in the pre-independence period.
Benny added, ‘The role of Pancasila is important in religious moderation. Pancasila is the habitus of the nation and also the unifier of Indonesia. That way it will be able to counteract radicalism.” In a sense, to eliminate radicalism, we need to implement it in everyday life.
We really have to implement Pancasila every day. The reason is because Pancasila teaches unity so that the Indonesian people can unite to fight radicalism. If everything is united then the radical groups will bite their fingers because they fail to recruit new cadres.
How to implement Pancasila with unity is quite easy, as long as everyone has the intention to build a better Indonesia. Society can unite in fighting hoaxes and propaganda spread by radical groups. Even if someone accidentally spreads it, it will be reminded that it is wrong, then quickly delete it.
The implementation of the first principle of Pancasila is to believe in God Almighty and carry out all worship to be more solemn. If you are religious, you will not be subject to radicalism, because any religion does not approve of violence like those carried out by radical groups and terrorists. Violence for any reason will not be sanctioned by religion.
While the implementation of the second principle of Pancasila is a just and civilized humanity. As a good citizen, you have to be fair and don’t want to be associated with radical groups because they often act unfairly by taking the law into their own hands, especially if there is sweeping because it is clearly unfair and it is not their authority to do so.
The implementation of the third principle of Pancasila is to apply unity. All are united in fighting radical groups because they are detrimental to Indonesia. If everything is united then radicalism and terrorism will be destroyed.
The community also implements the fourth and fifth precepts so that their lives will be more peaceful and never want to be disturbed by radicalism and terrorism. By acting fairly, there is no place for radical groups who are often partial and do not respect differences.
The community supports the implementation of Pancasila so that all are united in fighting radical groups. We must practice Pancasila in our daily life. The goal is to live a safer and more comfortable life and unite against radicalism and terrorism.

Muhammad Zaki, Author is a contributor to Pertiwi Institute