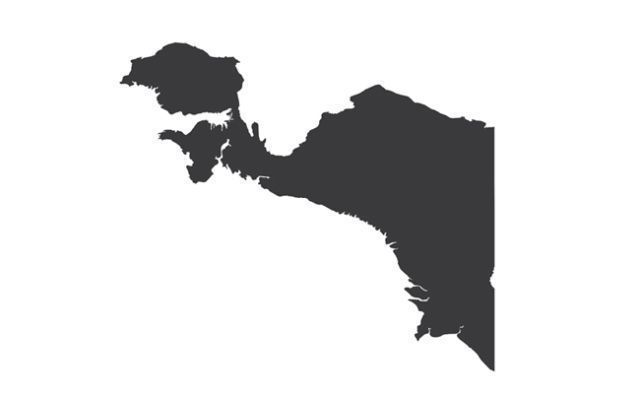 The Expansion of the Papua Region Involves the Papuan People

By: Moses Walker )*
The government plans to split the territory of Papua. The addition of a province will certainly involve indigenous Papuans, because this is for their welfare and comfort.
Currently there are 2 provinces in Papua, namely Papua and West Papua. The existence of these 2 provinces is the result of regional division in 2001, because in the past there was only 1 province which was still named Irian Jaya. However, currently there are plans to add to 6 provinces, and this division will certainly involve the Papuan People’s Assembly (MRP) and civilians.
The plans for the expansion of provinces include: Southwest Papua, West Papua, Central Papua, South Papua, Central Mountains, and Papua Tabi Sairei. The addition of this province was approved by the people of Papua, because according to its history, it was their request. In September 2019, there were 61 Papuans who were invited to the state palace by President Jokowi.
One of them, Saleh Sangadji, expressed an opinion. According to the man who lives in Mbappi Regency, the character and culture of the Papuan people in the southern and northern regions are very different. In a sense, when there is regional expansion, it will be safer, because 1 province regulates people with cultures that do not conflict.
Saleh added that if there were additional provinces, it would open up opportunities for scholars in South Papua to work in government offices. So that they are no longer ‘scramble’ for a place in other areas. In a sense, the sons of Papua will show their best potential and become highly dedicated servants of the state.
The expansion of the territory certainly involves the people, especially the MRP, because the goal is for the welfare of the people. People will be asked for their opinion, do they really need a new province? Surely the average answer is yes, because the territory of Papua is very wide while there are only 2 provinces.
In a sense, when the provinces are divided, then the management of important letters and administration becomes easier, because the distance is also getting closer. People don’t have to go all the way to Jayapura or Manokwari to go to the government office, but it is enough to go to their own provincial office. This will save time and transportation costs.
In Law No. 21 of 2001 aka the Special Autonomy Law, it is stated that the involvement of indigenous Papuans (OAP) and indigenous peoples is greater. OAP will be given a large portion to develop the Bumi Cendrawasih region, including when the province will be expanded. They are given full trust and can give aspirations, how should this division be carried out, so that it runs smoothly.
The Papuan People’s Assembly (MRP) as a representative of the people will also be involved in the expansion of the region. The reason is because the addition of provinces cannot be done just like that. There must be approval from the indigenous peoples and tribal leaders, because they still have an important position before the civilians. The tribal chiefs certainly agreed to the expansion of the territory because it would be beneficial for the people.
The central government will certainly not act authoritarian and immediately decide on the division of territory in Papua. However, this decision must be based on input and suggestions from the MRP, civil society, and indigenous peoples on Earth of Cendrawasih. They can indeed hold discussions, because they have been given the trust to participate in developing their own area.
The expansion of the territory in Papua has not been fixed when it will be implemented because it is hindered by the pandemic. However, the planning has already matured. This grand plan was also approved by the people, and of course it would involve indigenous Papuans, the MRP, customary councils, tribal chiefs, as well as civilians.