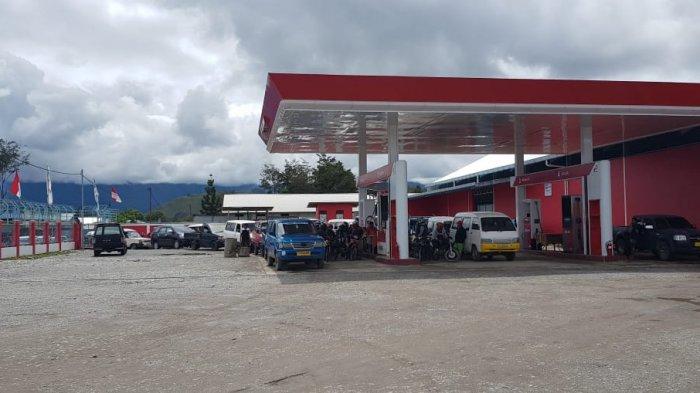 The government continues to make various efforts so that the adjustment of the price of fuel or fuel oil does not have a negative impact on the community. These various devices are believed to have been able to reduce the impact of price adjustment policies.

Observer of strategic issues, Prof Imron Cotan said that he believes that the Government already has strong tools to deal with a number of impacts of fuel price adjustments. In fact, according to the man who had served as ambassador, some of the turmoil that occurred would only be a minor problem and would be able to be dealt with together.

“I believe that the Government already has the tools to deal with, for example, the turmoil in society with the adjustment of subsidized fuel prices. Besides that, the ripples are only small and we can deal with them together so that we can be more controlled given the current situation,” he said in Jakarta.

One of the most appropriate steps that has been taken by the Government is to replace subsidies that were previously goods-based to individual-based so that they are much more targeted.

With the implementation of this, Prof Imron Cotan views that it is the government’s effort to bring justice in the community. Because so far, around 80 percent of the fuel subsidy has been enjoyed by the well-to-do.
“Therefore, the Government has decided to target those in need or in other words, implement specific targets, so that specific targets have been determined and will no longer be extended to people who do not need them. ,” he explained.

Meanwhile, Energy Watch Executive Director Mamit Setiawan said that the government should have been able to adjust fuel prices a long time ago. “In Law 30 of 2007 concerning Energy, it is actually quite clear that the subsidy funds are for poor groups of people. It should have gone up (fuel prices) from a long time ago. Don’t let people be complacent to enjoy what is not their right,” he said.

In addition, Mamit also added that with the fuel price adjustment set by the Government, there must have been a very mature calculation of all future possibilities. Including the purchasing power of the people to the national economic growth must have been calculated very well.

Meanwhile, a social observer at UIN Syarif Hidayatullah, Azyumardi Azra, also considered that with the fuel price adjustment made by the Government, it would be able to prevent Indonesia from many negative things that await.

One of the things he has highlighted is the possibility of a crisis and the bankruptcy of the state budget if the fuel subsidies continue to be burdened. On the other hand, UGM senior economic observer, Sri Adiningsih also stated that the APBN has an important role to be able to mitigate the impact of the post-Covid-19 recovery and restore the national economy, so it must be maintained as well as possible. Therefore, he emphasized that the fuel price adjustment carried out by the Government was not only to maintain the state budget, but also to consider the welfare of the community.

The fuel price adjustment was also supported by religious leaders. Deputy Chairperson of the Indonesian Ulema Council (MUI), Marsudi Syuhud said that the policy was very much in line with Islamic teachings, namely putting the benefit of the people first.

“This is in accordance with the teachings of Islam, namely prioritizing the benefit of the people,” said Marsudi.