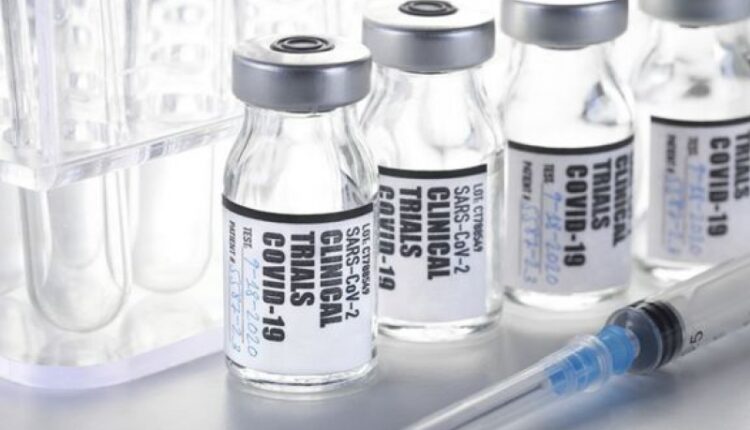 The Government Seeks to Provide Covid-19 Vaccine on Time

The government is preparing a roadmap so that the Covid-19 vaccine is available on time at the predetermined target, namely in 2021. In the short term the government has also conducted diplomacy with various parties in the provision of vaccines. Meanwhile, in the long term, the development of the red and white vaccine, which is a domestically produced vaccine, is carried out.

Vensya Sitohang as Director of Health Surveillance and Quarantine of the Directorate General of P2P, Ministry of Health, said that people do not need to be afraid to vaccinate.

The reason is that vaccination has been known since the 18th century in the world and has been proven capable and has a high success rate in protecting humans by providing immunity from various diseases.

Vensya also said, don’t be afraid of immunization, because the quality is maintained and of course from registration to production is maintained. Also escorted by WHO (World Health Organization) and implementation in Indonesia is also escorted by the Food and Drug Supervisory Agency (BPOM).

He also added, vaccine development never stops, therefore support from all parties is needed, so that all those who are targeted for immunization can get rights and receive immunizations to avoid diseases that can be prevented through immunization.

PT Bio Farma is also preparing for the production of the covid-19 vaccine starting from November to December 2020. This preparation is carried out while waiting for clinical trials to be completed.

The production capacity of the covid-19 vaccine in Indonesia has been increased from previously which was only 100 million doses in 2020.

Apart from working with Sinovac, Bio Farma is also working with the Coalition for Epidemic Preparedness Innovations (CEPI).

The collaboration between Bio Farma and CEPI, in addition to strengthening networks in the field of vaccines, is also aimed at increasing global confidence in bio Farma’s ability to produce vaccines. In addition, it can also increase access to the covid-19 vaccine for Indonesia.

Honesti Basyir also revealed that currently there are 1,319 volunteers who have received the Sinovac covid-19 vaccine injection in the phase 3 clinical trial conducted in Bandung. Of these, 656 volunteers had received the second injection, while 244 volunteers had their serum plasma taken to determine whether within 14 days after injection of the second vaccine the antibodies had been formed.

In a joint hearing with Commission VI of the DPR, Honesti said that until now there has been no serious indication after the volunteers received this injection. Hopefully it goes well so that in January, his party can deliver the results.

Furthermore, he said, after the clinical trials were completed in January, the results would immediately be given to the POM to be approved through the Emergency Use Authorization (EUA) scheme. Then after obtaining permission from the BPOM, the Sinovac vaccine is expected to begin production at the end of January 2020.

Honesti also revealed another thing that was of concern in the development process of the synovac vaccine, namely related to halal status. Therefore, his party has communicated with Vice President Ma’ruf Amin. The Indonesian Ulema Council (MUI), LPPOM MUI, BPJPH and the MUI Fatwa Commission to discuss the halal status of vaccines.

It is planned that the price of the vaccine is estimated at Rp 200 thousand per dose. The plan is for one person to get two doses of the vaccine.

To find a vaccine certainly takes a long time, for example the dengue vaccine, which takes up to 30 years, and it doesn’t necessarily work.

The public hopes that a vaccine can be found soon, so that everything affected by the Covid-19 pandemic can recover soon.