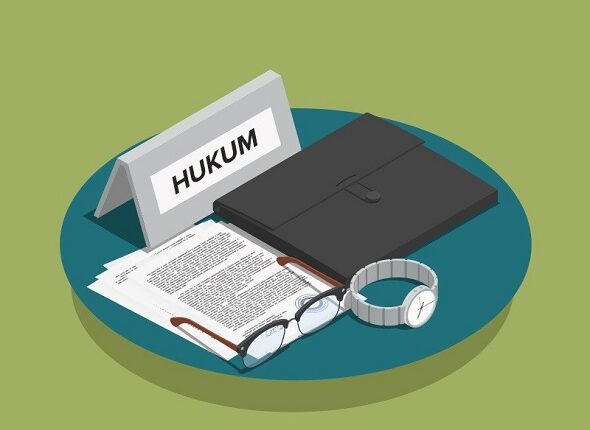 The Job Creation Bill Needs to Be Ratified Immediately

The Omnibus Law on the Job Creation Bill is very urgent to be passed, because it benefits employees and entrepreneurs. In addition, if the bill has officially become law, the fate of the workers will be guaranteed by the state. Because it gets a very decent salary and protection when it comes to very low pay.

The government is trying to prosper all its people, and make it happen in the Job Creation Bill. In the Draft Law, the fate of employees will change because the payment of salaries is clearer and larger. Entrepreneurs also benefit from the ease of licensing in the draft bill, and they can automatically advance their business.

Samsul Arifin, an economist from Unisnu Jepara stated that if the Job Creation Bill is not passed immediately, there will be 4 bad effects for the world of labor in Indonesia. First, competent employees can move to other countries, and the competitiveness of workers is low. The next bad effect is the large number of unemployed and Indonesia is trapped in the middle income trap.

We peel from the first effect. Recently there has been a wave of transferring workers to overseas companies, hoping for higher salaries. If the Job Creation Bill is passed, it can prevent this, because employee salaries are regulated by the UMP. Only employees who work for less than a year are allowed to have a minimum salary of UMP.

So, employees who work for more than a year must be paid above the UMP. Automatic income increases and you don’t have to migrate to another country just because you want to get a large salary. The UMP is a safety net, so it is not true that all employees in 1 company earn only the equivalent of the provincial minimum wage in that area.

Entrepreneurs who pay under the UMP will be sentenced to a minimum of a year in prison and a maximum of 4 years, or a minimum fine of 100 million rupiah. This is regulated in article 185 of the Job Creation Bill. The Job Creation Bill actually fits its title, namely for the welfare of workers.

If workers are prosperous, there will be a positive domino effect, namely an increase in people’s purchasing power. Automatically the market will be busy again and the country’s financial situation will also improve. So we hope that the Work Creation Bill will be passed soon so that Indonesia can recover from the effects of the corona storm since the beginning of the pandemic last March.

The second effect is the low competitiveness of workers. This is contradicted by the Job Creation Bill which provides an annual bonus, the longer they work, they will get a lot of bonuses, so employees will be more diligent in working so that they have good performance and high competitiveness. Even if they are laid off, they can guarantee that they will lose their job plus a class to increase their skills, so they are highly competitive.

The Job Creation Bill also prevents an explosion of unemployment because Article 4 mentions the creation of new jobs. So people can apply because there are many industries that are open. In the investment cluster bill, investment is facilitated and investors enter Indonesia. Automatically there are projects that can absorb a lot of labor.

Indonesia is also spared from the middle income trap and its status has risen from developing to developed countries. The trick is to increase the entry of foreign investment so that this country will be more advanced with a lot of development. The Job Creation Bill relaxed investment regulations, inviting new investors in Indonesia.

The Job Creation Bill must be passed immediately so that we can avoid the economic crisis. After the Bill becomes the Job Creation Law, employee salaries will be stable and increase, and their welfare is guaranteed. In addition, the number of unemployed will decrease thanks to the opening of many jobs. The Indonesian economy will gradually improve.

)* The author is a contributor to LSISI

Supporting the Acceleration of Economic Recovery during the Covid-19 Pandemic

The Job Creation Bill Can Absorb Workers in the Pandemic Period