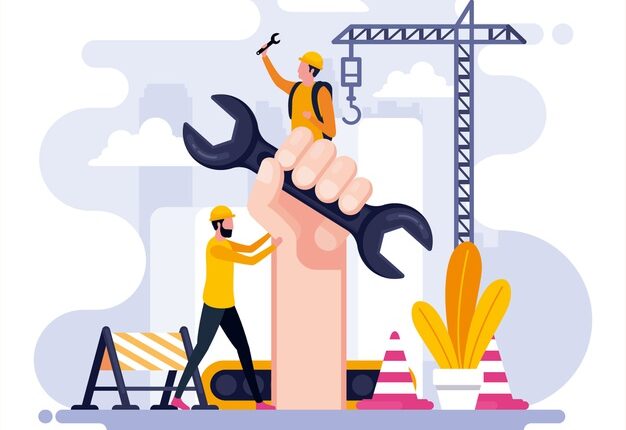 The Job Creation Law is very beneficial for entrepreneurs in Indonesia. Not only for businessmen in the culinary and fashion fields , but also for maritime-based MSMEs. They will benefit because the processing of business permits is accelerated and made easier. So that when it is legal, it will expedite business and can even export its products.

So far, the maritime sector has been trying hard to be promoted by President Joko Widodo. Even since he became RI-1 for the first period, he appointed Susi Pudjiastuti who is a fisheries business practitioner as Minister of Marine Affairs. Now when Jokowi takes office again, the maritime sector is being boosted by promulgating the Job Creation Law.

So far, people are familiar with the Job Creation Law to promote workers and business people. Including entrepreneurs in the maritime sector. According to Admiral TNI ( ret. ) Marsetio , a former KSAL, the Job Creation Law could accelerate progress in the maritime sector. Because in this law there are MSME clusters, investment, and ease of doing business.

Laksamana ( pur n ) Marsetio added that the Job Creation Law has made MSME entrepreneurs in the maritime and shipping fields progress. Because they can get official business licenses quickly. In addition, there are investment clusters that facilitate the entry of investors. So that more and more business people are working with investors to raise their licenses.

In Article 91 of the Job Creation Law, it is stated that there is an easy way to arrange business permits for MSMEs. They just need to complete the requirements, such as scans or photocopies of KTPs and letters to business statements from the RT. Registration can also be via online , thus speeding up the process, because you don’t have to queue at the Licensing Office.

With the ease of getting a business license, the businessman in the field of shipping such as leasing je t skiers can get the legality and when there is a new client, will trust business. Likewise with boat rental entrepreneurs in Bali or other tourist attractions. Clients from abroad tend to look for partners who have official licenses.

Likewise with marine product entrepreneurs such as MSMEs who sell seafood or shellfish souvenirs. Their sales can be sold abroad because the legality is complete. There are no more obstacles, because buyers from outside are always asking for their business license. The world of maritime business becomes lively and improves the financial sector in Indonesia.

Apart from entrepreneurs in the maritime sector, fishermen also benefit from the Job Creation Law. Permits for fishing boats will be granted, even if they only have small marine vehicles. For example 20 or 100 GT. That way, the assumption that the Job Creation Law is detrimental to fishermen is wrong. Because it will make their business easier.

If fishermen get official permits quickly, then they can move up in status. Not only small-scale service, but can be transformed into a seafood supplier to restaurants and stalls. Because they have official permits, they can go to sea without having to fear the presence of marine police patrols. His business will be smooth and enlarged.

This change in status will make them profitable. As the business progresses, the purchasing power also increases. So that it makes the circulation of money in the market faster. Indonesia can survive the recession hole, because the business world is developing very well. This positive domino effect made Indonesia free from the threat of economic crisis volume 2.

The Job Creation Law can change the face of the maritime business world because business people can get legality easily and quickly. The conditions are also not complicated and the process can be via dar ing. MSME businessmen in the maritime sector will progress further and rise from adversity due to the impact of the corona storm .

) * The author is a contributor to the Jakarta Student Movement (Gema)