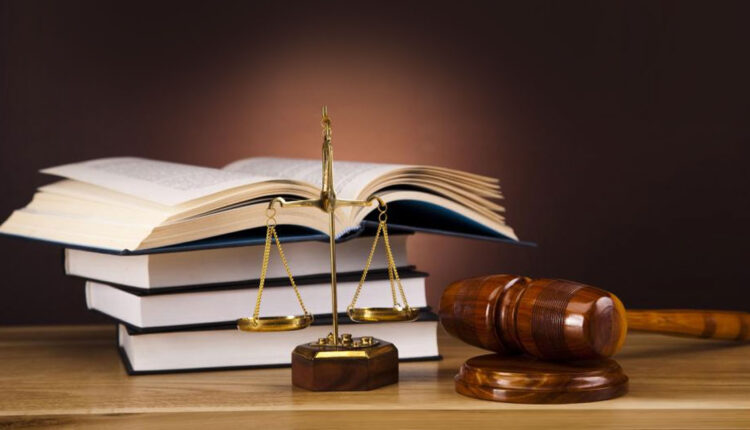 The People’s Representative Council (DPR) has ratified the RKUHP to become law at the plenary session. This regulation has been eagerly awaited by a number of parties because it is an original legal product of the Indonesian nation and upholds human rights.

In this regard, the spokesperson for the Outreach of the RKUHP, Albert Aries, said that the new Criminal Code respects human rights very much.

“It is not true to say that the Indonesian Criminal Code is incompatible with Human Rights (HAM), because the legal politics contained in the Criminal Code is aimed at respecting and upholding human rights based on Pancasila, Bhinneka Tunggal Ika, NKRI, and the 1945 Constitution (constitution),” he said

Previously, lawyer and Legal Consultant for the City of Malang, Yassiro Ardhana Rahman, emphasized that he strongly supports the ratification of the new Criminal Code.

He said this after he conducted an in-depth study of the RKUHP.

“In principle, after studying and examining in depth, I provide support for the ratification of the RKUHP,” said Yassiro.

Furthermore, he reiterated that indeed the new Criminal Code is a very proper legal product.

The feasibility of the new Criminal Code is because for Yassiro it includes several important elements at once, namely Philosophical, Sociological and Juridical.

“The government’s efforts to revise and compile a national criminal law recodification system that aims to replace the old Criminal Code as a legal product of the Dutch East Indies colonial era need to be carried out immediately, so that it is in accordance with the dynamics of society,” he said.

On the other hand, Lector Head of the Law of Procedure, Faculty of Law, Tadulako University, Abdul Wahid stated how important the new Criminal Code is because it really accommodates the existence of living law.

“The law that lives in the community in this article relates to the law that is still valid and developing in the life of Indonesian society. In certain areas there are still unwritten legal provisions that apply as law in that area, which determine that a person should be punished,” he said.

PORBIN and PB ESI are Committed to Advancing National Sports