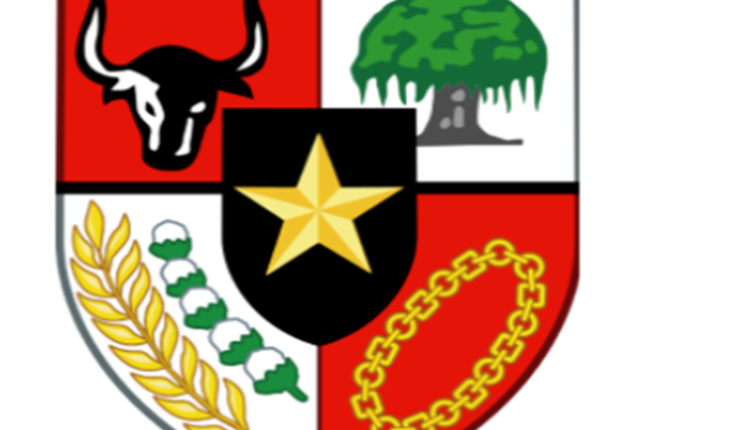 Head of the TU Sub-section of the Research and Development Center for Religious Guidance and Religious Services (BALK) of the Ministry of Religion, Rizky Riyadu Topek, said that millennials basically have the image of being more educated, open and technologically savvy. Now we are facing a more humanistic and universal era of religion.

The independence of the millennial generation in using technology will encourage young people to rejuvenate their beliefs and religious moderates, especially by asking questions and thinking critically. For this reason, all parties need to strengthen ownership of their true identity, namely moderate Indonesian Muslims, who are religiously friendly, tolerant and accept diversity.

He explained that moderation in religion can be seen through four indicators including a strong national commitment, a tolerant attitude towards others, having the principle of rejecting acts of violence both physically and verbally and respecting the traditions and local culture of the Indonesian people who are very religious.

The millennial generation who is often the target of exposure to radical ideas are teenagers aged 17 to 24 who are easily exposed to internet access. Then the impact, can build a lone wolf or attack alone which is the most likely action to occur in the future.

Especially when millennials are immersed in the fun of gadgets, where this group still has a tendency to seek identity and existence that can be easily penetrated by radical understanding by the spread of content on social media.

The survey shown by the Wahid Institute in 2020 showed that attitudes of intolerance in Indonesia also tended to increase from the previous 46%, which is currently 54%.

In today’s digital era, the biggest challenge is how social media can be used as a medium to spread moderate thoughts, instead of being used to spread radical thoughts.

The rise of ustaz with extreme views has become something to watch out for, hate speech and provocations seem to endlessly penetrate whatever is on social media. In the midst of such conditions, it is necessary to continue to carry out efforts to echo religious moderation.

The millennial generation, especially students and college students, must be able to understand and live up to the pillars of nationality which consist of Pancasila, Bhineka Tunggal Ika, the 1945 Constitution and the Unitary State of the Republic of Indonesia that the form of the Indonesian state is final and should not be contradicted with the Qur’an and Hadith which actually causes confusion in thinking. .

As Indonesian citizens, we must understand that the Unitary State of the Republic of Indonesia did not emerge because of one group or ethnic group, but because of the roles of various organizations, ethnicities and religions.

In addition, the millennial generation also needs to have a high sense of tolerance. Tolerance is characterized by the ability to respect, appreciate and be able to work together. In humanitarian social work, of course we are allowed to cooperate with anyone, regardless of religion, race and ethnicity, such as raising disaster relief, village clean-up work, youth organization activities and so on.

We have clearly understood that all religions do not teach violence, so acts of violence in the name of religion in the Republic of Indonesia are not justified. Therefore, the millennial generation must understand that radical understanding will not be able to solve problems properly. So that religious moderation really needs to be mobilized in order to reduce the spread of radicalism which is increasingly massive.

The G20 Presidency Becomes a Magnet to Pursue Investment in 2022