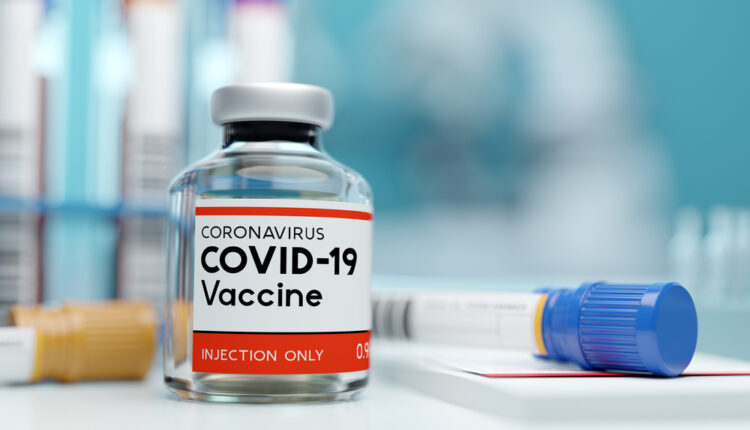 Vaccinations: Efforts to Get Rid of the Covid-19 Pandemic

The headlines in all mass media are currently focused on vaccination efforts to resolve the Covid-19 pandemic. Various opinions have emerged regarding the effectiveness and safety of the use of the vaccine itself. Even the president, as ullil amri, gave a pilot for the Covid-19 vaccination program, which also generated tremendous negative sentiment in the community.

Questions and perceptions of society are actually normal things as individuals who have full rights over themselves who will be injected with foreign substances into their bodies. Thus, comprehensive education is a surefire strategy that must be conveyed to the public regarding the assurance of safety and effectiveness of vaccinations. The option of the vaccination program was chosen to accelerate the reduction in the risk of transmission of the uncontrolled virus.

Vaccines themselves can be said to be biological preparations used to train the immune system to be able to recognize and fight pathogens, both viruses and bacteria. Vaccines are made with technology that is formed from an agent that resembles a disease-causing microorganism, it could be a weakened microorganism agent or we often call it Live Attenuated Vaccine (LAV). In addition, it can also be made of deadly microorganism agents or, more recently, using mRNA (messenger RNA) technology, where the mechanism teaches body cells how to make proteins that trigger an immune response in the body and is said to be more effective than shutdown virus technology. or weakened.

Examples of vaccines originating from virus / microorganism attenuation that have been produced previously and used in national immunization programs are the tuberculosis vaccine (BCG), oral polio vaccine, measles vaccine, rotavirus vaccine, and yellow fever vaccine. The presence of several vaccines has proven to be effective in reducing the incidence of disease infections such as in the cases of tuberculosis, polio and measles in Indonesia. Meanwhile, vaccines originating from the inactivation of microorganisms (the virus being killed) and which have been produced previously, namely the Hepatitis A vaccine, the Influenza vaccine, and the Rabies vaccine have also shown benefits in reducing the threat of the disease.

The current national vaccination program carried out by the government is very good at creating protection for vulnerable groups, where the mechanism for people who have been given the vaccine has a stronghold as a group in minimizing the potential for super spreaders that can quickly infect other individuals.

Of course, by sticking to health protocols, vaccination is the key to success in overcoming a pandemic and realizing national resilience. Let’s together provide education from a small level of the family which is then transmitted to the general public to generate optimism and positive sentiment regarding the Covid-19 vaccination program.