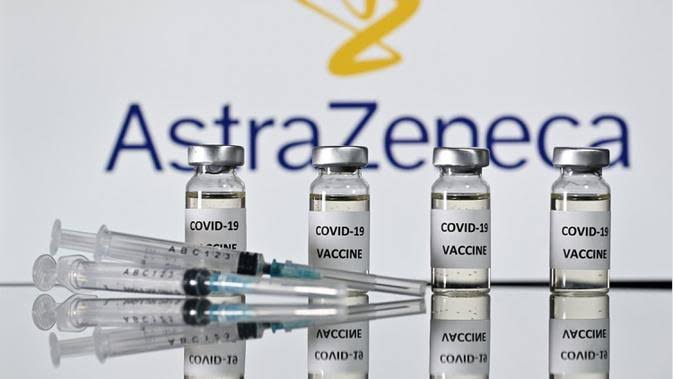 By: Abdurahman) *
The government launched a national economic recovery program to revive the financial condition of the country, which had collapsed due to the corona storm. To support this program, the Job Creation Law was promulgated and implemented. So that it attracts many foreign investors, who feel happy because the investment rules are made easier.
When the Covid-19 pandemic swept across the world, the government was trying hard so that Indonesia would not be trapped in the economic crisis volume 2. Even though people’s purchasing power was still decreasing, at least there was hope to improve the country’s financial condition. That hope is called the Job Creation Law.
Why are people saved by means of a law, not temporary BLT? Because if everyone continues to be given financial assistance, it is not educational. Because what was given was a fish, not a hook. Meanwhile, if the law is passed, it will have an impact on the business world as well as the world of work. Because there are many changes to the rules that make it easier for them.
The business world will rise again thanks to the entry of foreign investors into Indonesia. They want to invest because they are told that the rules for doing business in this country have been made easier, and the bureaucracy has been shortened. So that it doesn’t bother anymore when dealing with business legality. President Jokowi likes fast work, so he made a rule that licensing can be done at lightning speed.
After the Job Creation Law was enacted in October 2020, foreign investors from China are preparing to enter. They plan to build an electric car battery factory in Indonesia. This is very good, because if a factory is built, it will automatically need a lot of employees. So that it will reduce the number of unemployed in Indonesia.
The news that the opening of an electric car battery factory has had a positive effect on the stock market, as ANTAM’s share price soared. So that the shareholders also benefit. When the stock market is positive, it will also have a positive impact on the Indonesian economy.
People also don’t need to be afraid if there are foreign investors. They do not necessarily bring millions of foreign workers to Indonesia. But still recruiting employees from Indonesia. In fact, Indonesian workers will benefit, because foreign investors are required to provide knowledge transfer. So that local workers will be smarter and have a fighting spirit and high morale.
When they work, they will get a monthly salary. After receiving payment, the money is spent on groceries and other necessities. So that there are many transactions in markets and supermarkets. People’s purchasing power will rise again, because they don’t hesitate to spend money, after they have money from their monthly salary.
When people’s purchasing power increases, then we can survive the threat of economic crisis volume 2. Because the market is still busy and sales are increasing. So that the production of goods will run smoothly, because there are many consumers waiting. Repeating cycles will be happy, because producers and consumers are both happy.
This positive domino effect is expected to occur when the Job Creation Law is implemented in the field. So that every Indonesian citizen is obliged to support the Law. Don’t even resist because you are trapped in a hoax. In fact, this law is a powerful vaccine in the recovery of the national economy, because it triggers an increase in people’s purchasing power and an increase in the state’s financial condition.
The government has carefully considered the impact of the Job Creation Law in the future. It is impossible for them to make society suffer with this law. In fact, the Job Creation Law was made for the people, so that their living standards would increase and they would be safe from the threat of hunger.
To restore the national economy, the remedy is the Job Creation Law. This law simplifies bureaucracy and attracts foreign investors. So that many new factories are built, and automatically reduce the number of unemployed in Indonesia. The economy will improve because everyone has a job.

) * The author is a citizen living in Pemalang

Fight Hoax and Disinformation of Vaccination for a Pandemic-Free Indonesia