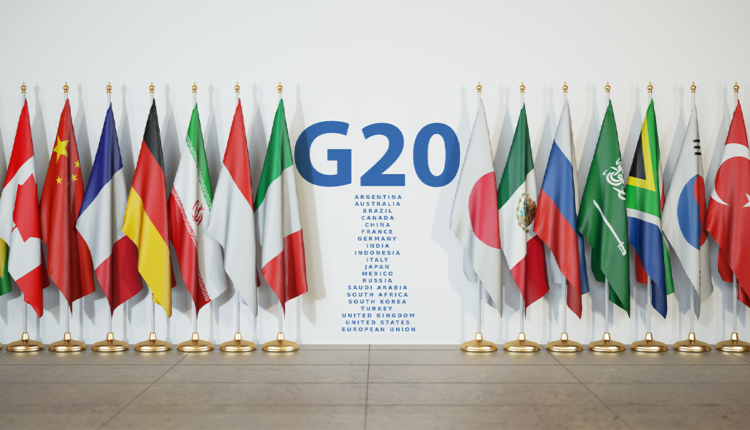 Various Benefits of the G20 Presidency for Indonesia

Indonesia as the holder of the G20 presidency this year has a good opportunity to maximize its diplomatic steps. With the theme “Recover Together, Recover Stronger”, Indonesia invites the whole world to work together to restore a sustainable global economy.

Researcher Center of Food, Energy, and Sustainable Development Institute for Development of Economics and Finance (Indef) Dhenny Yuartha said the momentum of Indonesia’s G20 Presidency could be a bridge for peace and reduce conflict between Russia and Ukraine so as to facilitate global supply chains. As a result, the increase in global commodity prices such as crude oil can be suppressed.

“If the G20 meeting is aimed at providing a bridge for peace, then it seems that the increase in world oil prices can also be suppressed,” said Dhenny.

Denny added that the G20 Presidency could also be directed to persuade global oil producing countries that are members of the Organization of the Petroleum Exporting Countries (OPEC) to increase their production.

Another benefit of becoming the G-20 Presidency for Indonesia, according to Finance Minister Sri Mulyani, is that it can generate sustainable infrastructure development after the pandemic.

He said this when he was the main speaker in the Keynote Dialogue session of the Toward G20 Summit Special Event series with the theme “Infrastructure Development Through Innovation and Collaborative Financing: Toward Greater Inclusivity and Productivity” which was held at The Convene, Washington DC, United States, on the day Monday and Tuesday, October 10-11, 2022.

Sri Mulyani emphasized that in facing global problems such as pandemics and climate change, it must be admitted that a country cannot solve the problem itself even though it is a superpower in the world.

Indonesia’s G20 presidency encourages that development funding support can be increased, particularly through capacity building for MDBs, including through a review of the Capital Adequacy Framework (CAF). The CAF review aims to optimize the MDB balance sheet so that it has more room for development funding for member countries.

The Law on Job Creation Accelerates the National Development Process