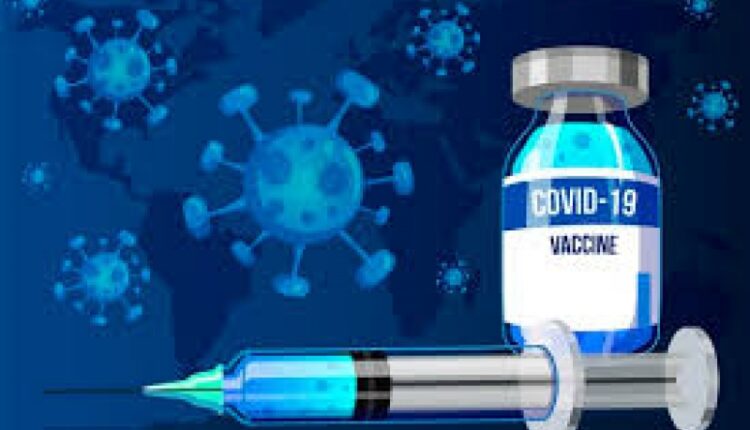 By: Alfisyah Dianasari) *
When the Sinovac vaccine arrived, the public was eagerly awaiting the national vaccination. The success of this program will bring Indonesia out of the pandemic era. For national vaccination to be successful, hoaxes must be eradicated. Because fake news can mislead people and prevent them from getting vaccinated.
The national vaccination, which started earlier this year, is a major government program to eradicate corona. When a person is injected with the vaccine, his body will be immune from the covid-19 virus attack. So that the number of corona patients will decrease, gradually run out, and we can get out of the terrible pandemic phase.
However, this program can fail, if some people refuse to be injected with the vaccine. The reason is that they already believe in the hoax about the corona vaccine on social media. Hoaxes can be easily trusted by social media users, because when they open their device they are relaxed. So that the fake news gets into the subconscious and is not aware of the lies.
Hoaxes about the corona vaccine are various, one of which is fake news saying that the vaccine is made from monkey cells. Even though the truth is that the Sinovac vaccine is made from an attenuated virus. In addition, there is also a hoax that vaccines are dangerous because they contain chips, even though the chips are large and cannot dissolve in the vaccine liquid.
Hoaxes like this are very annoying, because they have the potential to undermine the success of the national vaccination program. The reason is because many people are afraid of being injected with the vaccine, and eventually group immunity fails to occur. As a result, we are threatened with a prolonged pandemic. Isn’t this like an endless nightmare?
Therefore, citizens are expected to actively participate in the fight against the corona vaccine hoax. Why should netizens? Because Indonesians are the third largest social media user in the world, they access Facebook, Twitter and Instagram for more than 1 hour every day. Campaigns on the internet are considered more effective than ordinary campaigns.
Campaigns on social media can be run by creating a positive status on Facebook about the corona vaccine, and declaring themselves ready to be injected. Another way is to explain that hoaxes about the corona virus are not true, because this vaccine is safe, has passed the BPOM test, and is guaranteed halal by the MUI.
Netizens who like to hang out on Twitter can also make tweets containing an invitation to fight the corona hoax. This Tweet can have a hashtag for example #antihoaks #perangihoaks, or something else, so that it can be put on sale. Many people retweet and read it, then also campaign to fight hoaxes about the corona vaccine.
The government also supports the eradication of hoaxes by creating a National Cyber ​​Creative Literacy Movement. The movement initiated by the Ministry of Communication and Information Technology aims to eradicate hoaxes that are rampant in Indonesia. So that members of this movement can become buzzers who campaign against hoaxes, including anti fake news about the corona vaccine.
This movement has been held throughout Indonesia and is mostly followed by young people. Teenage netizens actually access the internet more often, and they are directed to surf in cyberspace while spreading a positive aura and fighting hoaxes. So that many people finally realized that the hoax about the corona vaccine was just a lie.
The eradication of hoaxes about the corona vaccine is still continuing and netizens are asked to take an active role in fighting it. We certainly want to be corona free immediately. Therefore, vaccination must be successful by turning off hoax news sources, and educating the public. When they are able to distinguish valid news from fake ones, they will not easily believe hoaxes.

Beware of the Spike Case of Covid-19