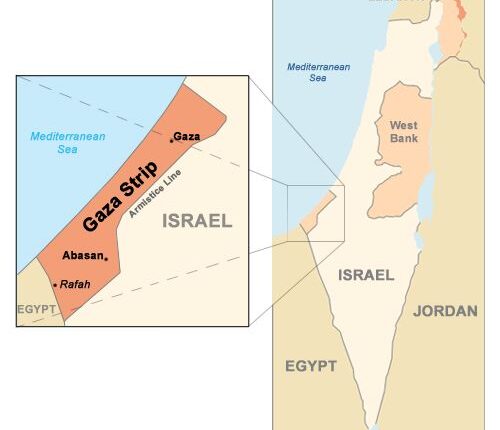 Since 5 days later, Israel’s has been attacking Gaza’s strip in Palestine which has killed thousand children and women’s of Palestine, eventhough Israel’s has claimed their attacks could kill dozens of Hamas’s fighters.

Previously, Israel has planed to attacks Palestine through their tanks. Israel’s weapon are supplied by the US and others EU countries. However, Israel’s military capability are more powerful than Palestine and Hamas’s fighters capability.

Israel’s attitude has intentioned to make human rights violence in Palestine because the results of Israel’s attacks have killed civil person who are must should be protected by both of Israel and Hamas.

Recently, Hamas’s fighters capability to modernize their rudals has made Israel’s worry and Israel has forgot that the people of Palestine specially Hamas’s fighters have spirit and readyvto die to protect their lovely country and their religions.

The political and diplomacy stands from several Muslim’s center and other global society especially Russia, China, European Union, Islamic Organization including the United States have shut down and ignoring Israel’s brute forces in Palestine.

The majority of Islam’s society has prayed to almoghty God’s to make ‘deathly earth quake in Israel or deathly virusses more than Covid-19 in Israel”. However the arrogance and brute force Israel’s actually has destructed global humanity norms and values.

The writer is an International issues observer.