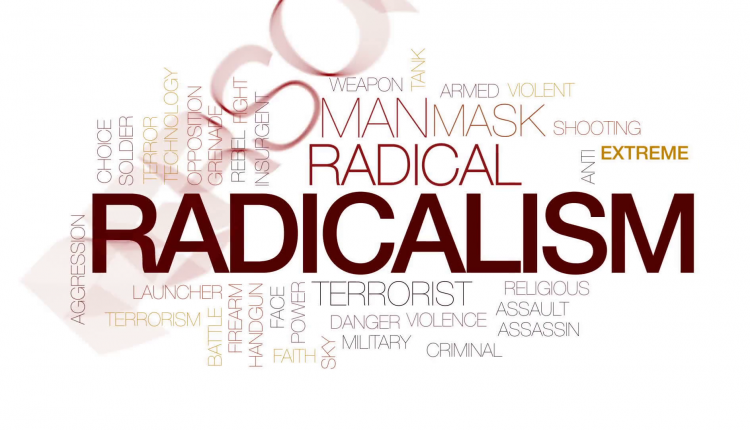 Religion-based radicalism is still a real threat to the Indonesian people. Therefore, it is necessary to strengthen religious education as a solution to ward off this forbidden understanding.

Radicalism is a dangerous ideology in Indonesia. To prevent the spread of radicalism, the way is through religious education. The education taught is not only about the relationship with God, but also fellow human beings, including those of different religions. Religious education is also obliged to instill tolerance and mutual respect.

Indonesia is a democratic country based on Pancasila. Democracy, Pancasila, and the 1945 Constitution have been agreed upon since the era of independence, and cannot be changed by any teaching. However, radical groups want to change the face of Indonesia and form a caliphate state and invite people to become radical. Even though it is clear that radicalism and caliphate are not suitable if applied in a pluralist Indonesia.

Radical groups secretly and recruit members, so that they get support in establishing a caliphate state. The steps of this radical group must be prevented so that Indonesia remains peaceful. The reason is because they often use violent means, such as bombings, to achieve their goals. Prevention of radicalism is a mandatory program, so that terrorism and radicalism do not damage Indonesia.

Parents teach religion to their children by telling them how to worship, religious laws, reading the holy book, etc. In addition to teaching religious rituals, children are also taught about maintaining good relations, not only with God but with fellow human beings.

Children are taught to obey worship as well as get along with humans. Both must be balanced, and should not only be obedient in prayer but arrogant with neighbors. In establishing relationships between human beings, not only with friends of the same religion but also with different religions.

If children are taught from an early age how to be tolerant and get along with everyone, even if their religion is different, then they will understand how to be flexible in society. Indonesia is a pluralist country and there are 6 religions recognized by the state. If he understands tolerance, he will reject radicalism because he doesn’t want to be an extremist like them.

A person who is provided with religious knowledge by his parents from an early age, will be tolerant because he understands the meaning of tolerance. He will not be persuaded by radical groups and terrorists. However, he used his logic and did not want to be invited to become a cadre, who would attack and bomb at will. In any religious teaching this is not justified, so he does not want to be radical.

The strengthening of religious education is also carried out in schools because children study there at least 6 hours a day. In teaching religion, the teacher does not only tell about houses of worship, religious rituals, and so on. But he also tells stories of prophets who have long been tolerant. In preaching, the prophet did not do it with force and violence, but with gentleness.

The teacher could tell the story when the prophet fed the beggar. Though his belief is different from the prophet. The blind beggar was always angry and cursing the prophet, and did not know that the one who fed him was the prophet. It was only later when the prophet died that he knew and was very sorry. This is the tolerance taught by the prophet and preaching with humanity.

Religious teachers do not only teach about giving and other meritorious practices. However, he stressed that establishing relationships with fellow human beings is also rewarding. Even though their beliefs are different, that doesn’t mean they are hostile. He also told about the dangers of radicalism, and the students understood why there should be no terrorism and bombings, because they violate human rights and religious laws.

If all teachers teach about the dangers of radicalism from an early age, students will understand why radicalism and terrorism are prohibited in Indonesia. They understand that terrorism will destroy peace in this country, and radicalism is not suitable for a democratic and pluralist country like Indonesia. The Khilafah state will never exist because there are no supporters.