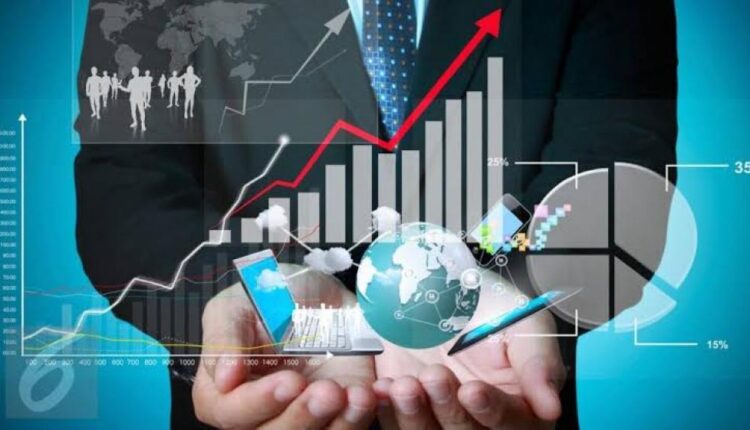 The government continues to be committed to accelerating the revision of the Job Creation Law which was previously declared conditionally unconstitutional by the Constitutional Court (MK). It is important to improve these regulations in order to maximize investment flows in Indonesia.

The government is also committed to simplifying business licenses to increase investment in the country. One of them is the issuance of Law Number 11 of 2020 concerning Job Creation.

The regulations established using the omnibus law method are not only aimed at simplifying the rules related to business licensing, but also to create and increase job opportunities by providing ease of licensing services, protection and empowerment of MSMEs and national industry, as well as increasing quality investment.

As an effort to accelerate the implementation of the Job Creation Law, as well as following up on the Constitutional Court (MK) Decision Number 91/PUU/U-XVIII/2020, the Government through the task force for accelerating the socialization of the Job Creation Law continues to open up space for discussion with all parties, in order to realize good public participation. more meaningful.

Socialization activities and absorption of aspirations were also carried out by involving academics through a Focus Group Discussion (FGD) held at the Hotel by Hilton, Surabaya. Secretary of the Task Force for the Acceleration of Socialization of the Job Creation Law, Arif Budimanta, said that through this activity, the government wanted to hear developing thoughts regarding the Job Creation Law from the lecturers and students who were present. He acknowledged that the support and aspirations of the academics were very much needed in the process of improving the formation of regulations.

Arif said that the Job Creation Law is a very serious reform effort in government administration matters, for example in the business licensing process which is now directed at risk-based business licensing. This requires system integration and regulatory coherence from the center to the regions. In addition to including the omnibus method in drafting laws and regulations, changes to the PPP Law also strengthen meaningful community involvement and participation.

In relation to the preparation of the revision of the Ciptaker Law, which is sought to be completed this year, the Government continues to encourage aspiration nets, studies and technical improvements to the formation of the baleid.

Previously, the Head of the Employment, Vocational, and Health Division of the Central Governing Body (BPP) of the Indonesian Young Entrepreneurs Association (HIPMI), Sari Pramono, said the Job Creation Law would create more jobs. He considered that the Job Creation Law could create a conducive investment and business climate. Especially in the MSME industry, so that they can compete at the global level.

As an entrepreneur, he hopes that the Job Creation Law can continue to encourage the economy and investment through the creation and expansion of employment opportunities. The dynamics of changes in the global economy require a quick and precise response. Without structural reforms, economic growth will continue to slow. The Job Creation Law will also increase Indonesia’s competitiveness and encourage investment. As a result, this will give birth to a lot of jobs, thereby accelerating the recovery of the national economy.

The ratification of the job creation law will also encourage a business climate with a simple licensing system. The business activity licensing process has now been changed from permit-based to risk-based. A system called Risk-Based Licensing can be obtained online through the Online Single Submission (OSS) Risk Based Approach (RBA).

The OSS system, which consists of an information sub-system, business licensing and supervision, is expected to meet the needs of investors and the business world. The new risk-based OSS system aims to make it easier for business actors, including MSMEs, through a registration system that is easier, less complicated and can be done online. This system allows business licenses to be obtained in a short time even less than 1 hour, and this can attract investors to invest in Indonesia.

With an integrated system that offers all the information needed for business licensing, the whole process will be easier and faster. All licensing data in the regions can be accessed more quickly without having to go to the offices concerned.

Fighting the Spread of Radicalism on Social Media