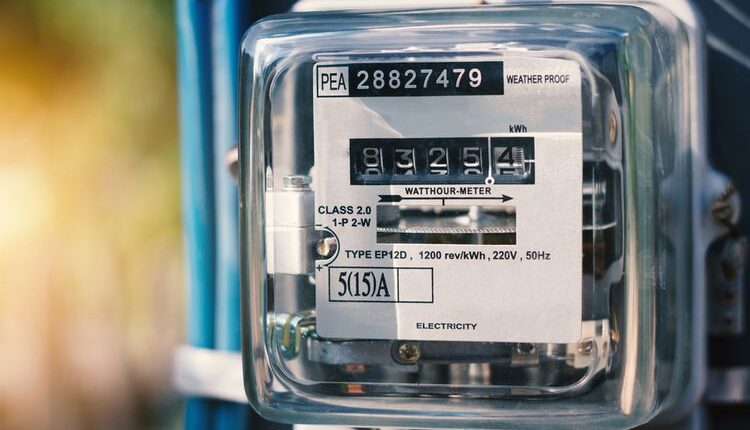 Increase in Electricity Rate Only for the Rich

The government plans to increase electricity tariffs starting July 1, 2022. However, the increase in tariffs is intended for those who can afford or whose electricity is 3,500 VA (Volt Ampere) and above and not for groups of people with subsidies.

The nominal basic electricity tariff is the prerogative of the government and the public so far to pay bills with discipline every month. They don’t mind the cost because electricity is a basic need. At the beginning of the pandemic, the government provided special subsidies for small people, whose homes only had 450 VA of electricity.

Director of the Center of Economic and Law Bhima Yudhistira stated that the increase in electricity tariffs for household customers of 3,500 VA will not have a major impact on purchasing power and economic recovery. The reason is because they are high-end customers who are relatively more prepared to face rising costs, including electricity increases.

In a sense, an increase in electricity rates for homes with electricity power of 3,500 and above is considered reasonable, because if the power is that big, the dwelling is definitely luxurious. Logically, if the electric power is large, the house is also large, because it has many lights and other electronic equipment in it. The electricity tariff increased to 1699.53 per kWh, while previously it was 1,444 per kWh.

When there is an increase in electricity rates for people who can afford it, it will not have a big impact on the economy. The reason is that those whose houses have a power of 3,500 kWh and above have deeper pockets. If electricity rates go up, they will not be surprised, and consider it a matter of course. They still orderly pay the electricity bill every month. Moreover, the increase is only about 250 rupiah per kWh and does not choke the neck.

Fears of a recession are natural and indeed there is a global crisis due to the pandemic for more than 2 years. However, the public is asked to remain calm, because the electricity tariff for luxury homes will increase. This will not be bad for the economy, especially the small people, because they do not experience an increase in the basic electricity tariff either.

The public is asked not to be influenced by hoaxes and provocations stating that the basic electricity tariff increase is for all groups, because the reality is not like that. This hoax was deliberately spread by people who are anti-government and want to disrupt the social situation in Indonesia. Get in the habit of checking before you believe in a news, because it could be a hoax.

When there is an increase in the basic electricity tariff, the public is expected to respond fairly. This adjustment is also only intended for the rich as proof of the state’s alignment with the people. With this adjustment, the electricity subsidy will be more targeted.

Students Support the Ratification of the Papua New Guinea Bill