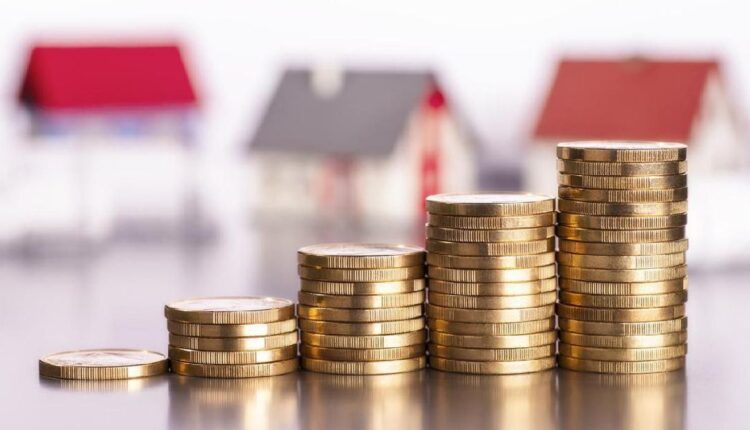 The activity and investment climate in Indonesia is really good, the article has repeatedly broken the annual achievement target. This proves that the health condition of the country’s economic fundamentals is even more prominent when compared to other countries.

President Joko Widodo had given a target for the annual investment achievement figure in Indonesia, namely by setting it at Rp 856 trillion. However, it turns out that the results are truly extraordinary because currently, at least the investment in 2021 that has been obtained by Indonesia has even exceeded the target and exceeded the Rp 901 trillion figure.

Of course, with the annual investment target exceeded, Eko Listiyanto as Deputy Director of the Institute for Development of Economics and Finance (INDEF) stated that it deserves the highest appreciation. With this achievement, of course, the positive image of this nation is getting better because it is considered to be one of the countries that is able to rise from the crisis after the COVID-19 pandemic hit.

This is undeniable because other countries, even those that are included in the category of developed countries, even now have to continue to sink and struggle with the turmoil of COVID-19 that attacks them. So that investors view that in this case Indonesia becomes a very prominent country and has bright projections in the future, it will be very profitable to invest in the country.

Apart from the handling of the COVID-19 pandemic which is considered very effective and successful, other policies from the Government are also considered to be very in favor of investors. Eko Listiyanto added that the ratification of the Copyright Act is Indonesia’s last weapon to really attract investors.

Another factor that makes investors prefer to invest their capital in Indonesia, according to Eko Listiyanto, is the growth in the public consumption sector which has skyrocketed and has been very good lately. Not without reason, because one of the most important things that becomes the standard for assessing investors is that they will see how the growth of public consumption in a country is, and once again, when compared to other countries, Indonesia is indeed the most prominent.

Furthermore, Eko Listiyanto also explained that with the significant growth in public consumption, it also indirectly indicated that economic growth in the region or country was good. So of course it will be very beneficial for investors because they don’t have to bother marketing or distributing their products, in fact the product will most likely be visited by consumers by itself.

Discussing about Indonesia’s economic growth after the COVID-19 pandemic, Mohammad Faisal as the Executive Director of CORE Indonesia (Center of Reform on Economics) on another occasion also stated that the country’s economic growth was indeed surging rapidly in 2021. This indicated that fundamentally it was The nation’s economy is very good because it can survive after being hit by the crisis in 2020 and turn around showing a very positive performance after two quarters have passed.

Even in 2020 alone, Indonesia has also made good achievements because the investment achievement target has also penetrated the design, which should have been targeted at only Rp. 817.2 trillion, but was actually able to reach Rp. 826.3 trillion. Even though at that time there was still a pandemic, but investors seemed to really have high hopes for the country’s economic progress.

Resilience to face a crisis and even being able to reverse such a situation is one of the best criteria for investors to be able to invest their funds because future growth that will occur will definitely be much better. Even the issue of the threat of inflation and recession which is currently haunting the world, especially in the United States (US) and also Europe, according to Mohammad Faisal, is still far enough to have an impact on Indonesia.

Indeed, due to the current world macroeconomic turmoil, Indonesia itself had felt the impact, but the Executive Director of CORE emphasized that it turns out that the condition of the impact received by the country was not at all severe, unlike other countries. These considerations have also led Bloomberg to place Indonesia as one of the least vulnerable countries to the threat of a world recession, which only affects about 3 percent.

After knowing the official data release from the Minister of Investment that Indonesia is able to exceed the annual investment target in 2021, then for the next target in 2017