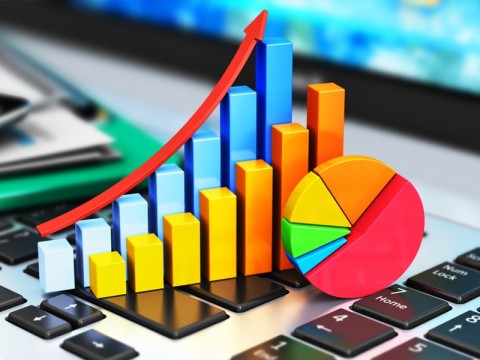 The Job Creation Act is a much awaited regulation because it can summarize the problem of hyper regulation in Indonesia. The regulation is also believed to be able to open a larger investment faucet.

Febrio Nathan Kacaribu as Head of the Fiscal Policy Agency (BKF) of the Ministry of Finance, ensures that the enactment of the Job Creation Law will help increase Indonesia’s competitiveness in the international arena. This is because the law is able to realize structural reforms that can significantly affect the quality of Human Resources (HR).

Nathan said that the Job Creation Law had a great influence on comprehensive structural reforms starting from the lowest education sector in the country. Because, in this law every education budget in the APBN will be directed to improve the quality of education outcomes.

The success indicator can be measured when the Program for International Student Assessment (PISA) ranking of Indonesian HR increases significantly. With the increasing quality of domestic human resources, of course, foreign and domestic investors will invest in Indonesia. Given these factors, it is very important to carry out a rapid transformation in the next few months.

The sustainability of structural reforms in the field of human resource development will have a positive impact on accelerating economic recovery. Thus, the domestic investment climate will be very good for investors from within and outside the country.

International institutions also predict that the enactment of the job creation law will sharply boost domestic economic growth over the next few years. Therefore, the government needs to immediately implement these laws in the world of work in Indonesia.

He added, it is very important as a breakthrough. International institutions such as the World Bank believe that Indonesia can take advantage of promoting medium and long-term development.

From the implementation of the above laws, international institutions predict that domestic economic growth next year will reach an average of more than 5 percent.

Meanwhile, a survey from the IMD World Competitiveness Yearbook (WCY) 2021 states that Indonesia’s competitiveness ranking has increased. From previously at position 40, then it became ranked 37 out of a total of 64 countries recorded.

In the Asia Pacific region, Indonesia remains in 11th position out of 14 countries. Indonesia’s position above India and the Philippines. Indonesia also beat Russia in competitiveness by being in 45th place.

Meanwhile, according to the Head of Research and Consulting LM FEBUI Bayuadi Wibowo Indonesia experienced a downgrade in two main components, namely economic performance and infrastructure. According to Bayu, this is due to the readiness of health and education infrastructure in the face of a pandemic.

In the report written by the World Bank, Indonesia is still lagging behind ASEAN countries such as Singapore, Malaysia, Thailand, and Vietnam. Therefore, the Job Creation Law is one of the engines for the government to increase economic competitiveness, especially at the Southeast Asian level. The ease of licensing for business and investment has been highlighted by the government.

The Job Creation Law is believed to be able to strengthen the economic foundation in Indonesia, by cutting down complicated regulations, it is hoped that investor interest in investing in Indonesia will also increase, so this will be a concrete effort to accelerate Indonesia’s competitiveness.

Otsus Papua Proof of Government’s Presence in the Community