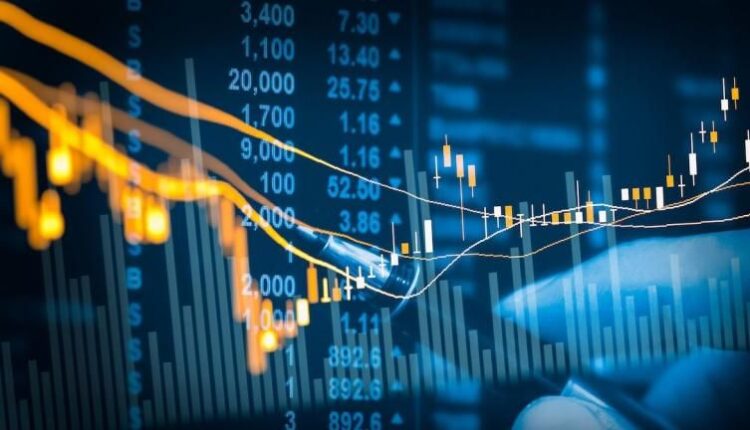 President Jokowi is committed to increasing investment with various facilities, including in terms of regulations. This increase in investment is expected to achieve economic equality in Indonesia.

The government continues to pursue the national economic equity program. President Jokowi himself will even continue to do everything possible to make this happen. One of them is to improve the investment climate in Indonesia. It turns out that what the Government has been trying to do is slowly starting to show results.

Regarding this, the Head of the Gorontalo City Education Office, Lukman Kasim, stated that there was indeed an increase in the level of community welfare after President Joko Widodo opened the gates of investment into the country. It is undeniable that this step to widen the investment climate is very effective in accelerating economic equity.

Recently, it can be seen clearly that people’s lives are slowly starting to rise, especially when compared to the situation when it was still shaken by the Covid-19 pandemic some time ago, it is very clear that the increase is happening.

The people’s economy, which was greatly shaken by the pandemic, began to recover with the trading activities that took place, the mobility of the people slowly began to rise again, thus facilitating the circulation of money that occurred in Indonesia.

By opening up these very wide investment spaces, even Lukman also admitted that it is a real proof of the seriousness and commitment made by President Jokowi regarding efforts to encourage the country’s economic recovery.

Therefore, there is no reason for the whole community not to support this because every policy implementation carried out by the Government will also certainly be very in favor of the people, with the synergy between the community and the government that is well established, this effort is not impossible. will also become more smoothly in the future.

The Head of the Gorontalo City Dispendik also stated that what President Jokowi had done clearly brought enormous benefits to all Indonesian people. Because when the investment gate is opened very wide to Indonesia, it will also certainly have an effect on how big its contribution is to being able to handle all kinds of problems, especially the domestic economy.

It should be noted that Indonesia’s economic fundamentals are currently improving. President Jokowi in one of his speeches said that the State Budget does have a very central role to be able to protect public safety and at the same time be able to act as a lever for economic recovery. even since the beginning of the pandemic, the state budget has indeed been used to carry out counter-cycles or also countercyclicals, namely setting the balance between brakes and gas for the benefit of controlling Covid-19.

President Jokowi added that the APBN is not only used to protect vulnerable people, but also to encourage the continuity of the business world. The government’s strategy to maintain a balance between gas and brakes has indeed yielded very positive results.

Data shows that the engine of economic growth that was held back at the beginning of the pandemic has started to move. Even in the second quarter of 2021 alone, Indonesia was able to record growth of up to 7.07 percent with a controlled inflation rate, which is only at 1.52 percent on an annual basis.

The achievement of the increase in economic growth is then carried out by the Government continuing to maintain its momentum. Therefore, President Jokowi immediately mobilized structural reforms that must continue to be strengthened. Some of the strategies that have been adopted are the Employment Creation Law, Investment Management Institutions and also the Risk-Based OSS System which is a leap in progress and even the impact is not only on increasing productivity, but also increasing investment and export competitiveness so as to be able to create quality jobs and also sustainable economic recovery.

Given the level of economic growth, it can indeed illustrate that there is a fairly strong recovery projection that will occur. Especially if it is supported by investment growth and export activities as a result of the implementation of structural reforms initiated by President Jokowi.

On the other hand, the Government also continues to control the state budget by making efforts to strengthen quality spending by controlling spending to make it more efficient, more productive and also able to produce a strong multiplier effect on the economy.