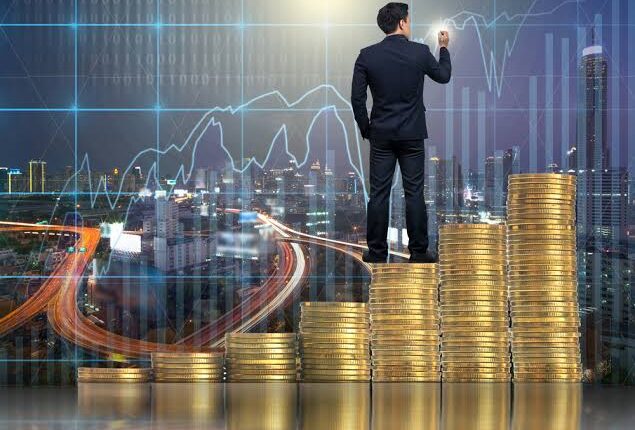 In the era of information technology, people are familiar with online shopping. Especially during the pandemic when people’s mobility is recommended to be reduced. Consumer behavior is shifting from offline shopping to online shopping. Both through applications, marketplaces, and social media. The digital economy is rapidly accelerating and traders are turning to selling in cyberspace.

Coordinating Minister for Economic Affairs Airlangga Hartarto stated that the government is trying to encourage the improvement of the digital economy climate. This improvement is carried out by transforming regulations that support the development of new economic sources.

In a sense, the government is aware of the dynamics of the digital economy in Indonesia. When there is improvement it will be even better. Especially in terms of regulation, do not let the existing rules even harm digital economy actors. Both from the seller and the buyer.

In terms of sellers, aka online businesses, there is no Act or Presidential Regulation that specifically addresses the protection of online merchants. For example, when there is a shop owner in cyberspace who becomes a member in a marketplace. He had difficulty when he was going to take the funds that were stuck in his balance. The traders are confused about where to complain because there are no regulations yet, and it is hoped that there will be rules that benefit them.

Meanwhile, in terms of buyers, consumer protection in cyberspace is still very low. For example, when someone orders an item at an online shop but it turns out that the specifications are not as described and the shape is very different from the ad photo. He cannot sue the seller because there is no law that protects him. Although there is already an ITE Law, it is not yet specific.

The government is trying to have regulations that regulate so that there is no loss, both for online traders and buyers. It can be regulated through the ITE Law or other laws, so that the world of the digital economy is more dynamic. The circulation of money in cyberspace is very fast because of its practicality, so it is only natural that the digital economy continues to be improved.

Airlangga continued, Indonesia is the 5th country in the world with the highest number of Start Ups. Therefore, the government is trying to continue to improve internet networks up to 5G and other digital sectors. In a sense, the 5G network will support the performance of Start Ups and other digital economy players, because the access is much faster than 4G.

Internet signal problems do need to be fixed so that they are present evenly. So, both people in Aceh and in Merauke, all of them must have an adequate internet signal. Even if you can 5G, not just 4G or 3G. If the signal is good and stable, online sales will be smoother.

Internet with 5G is only in the trial phase, because the gadgets are not used by the public too much. When a race was held in Mandalika some time ago, there was a 5G signal trial and the reporters who covered it acknowledged its speed. Hopefully the 5G signal will be more evenly distributed and the government will work on it, so that the digital economy climate will be even better in the future.

The government is trying optimally to improve the digital economy climate. The trick is to improve the signal so that from Sabang to Merauke get 5G, so that digital business becomes smoother. The public is also advised to be wise in taking advantage of these opportunities in order to accelerate the recovery of the national economy which was previously affected by the Covid-19 pandemic.

Acute Hepatitis Not Associated With Covid-19