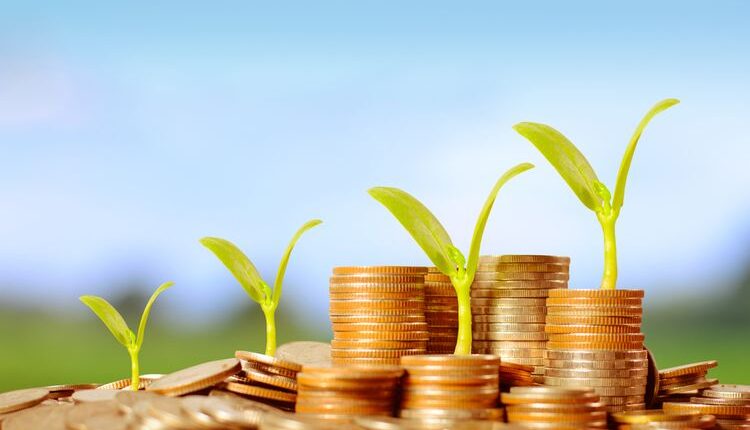 The green investment climate in Indonesia in the future is believed to be very prospective. This is supported by the Government’s strong commitment to develop green investment to reduce the impact of climate change.

Indonesia is one of the countries that continues to attract investors to invest their capital because fundamentally, the economic condition in the country is very promising. One company that is really eyed by world market players or foreign investors is PT Perusahaan Listrik Negara (PLN Persero).

The issuer, also known as PLN, did not even hesitate to ensure that the green investment climate in the archipelago is still very prospective. PLN President Director Darmawan Prasodjo said that one of the examples prepared by the Government regarding the development of green investment is the Energy Transition Mechanism (ETM) program.

With this project, financing for the procurement of energy transitions in Indonesia will be much more secure, so that it will certainly become commercially profitable. Therefore, the President Director of PLN emphasized that his party will continue to build a conducive environment for investment transactions to occur, which is of course with a fair contract so as to guarantee the benefits of all related parties.

So far, the Government itself has also implemented an ETM project, but to further support the performance of the project, PLN will also propose how their green investment scheme is so that if combined, it will certainly be much more optimal to ensure fair profits.

In addition, Darmawan also mentioned that recently the World economic program will definitely continue to pay attention to environmental sustainability, one of which is targeting carbon neutrality, so this is said to be very important to support. However, according to him, if the company’s project activities that produce carbon emissions will definitely have an unfavorable impact on the sustainability of the environment and life in the world. Therefore, there must be a slick collaborative step that is carried out together to offer an alternative regarding this.

Regarding the proposals and designs related to the energy transition project submitted by PLN, Bill Winters as the Standard Chartered Chief Executive gave a very positive response and even stated that the world is currently very supportive of the energy transition step. Of course, with the paradigm of environmental ethics, Winters strongly supports Indonesia’s efforts to continue to reduce global emission issues.

Winters even admitted that his party had entered the mapping stage for what next steps could be immediately implemented in the upcoming collaboration. Furthermore, he stated that currently they need to strengthen potential data and also plan to improve the investment climate so that they can unify the missions between the two parties.

Meanwhile, in one of the G20 forums, which included Finance Ministers and Central Bank Governors from all members, it was stated that at this time the world must really focus more on creating a sustainable green economy. The point of achievement that has been achieved by Indonesia itself regarding the launch of the Indonesian Energy Transition Mechanism (ETM) Country Platform on July 14, 2022 yesterday received great support and appreciation from all G20 members who were present. The reason is that the energy transition is expected to really make the situation more environmentally friendly or zero carbon emissions can be felt immediately. One of the steps taken by the Government in an effort to reduce greenhouse gas emissions is to implement a carbon tax policy which is considered very innovative.

For information, indeed the world is currently focusing on Indonesia’s efforts which are considered to be concerned with environmental issues so that global trust in the country is increasing day by day. In fact, there are already ongoing EBT projects regarding the energy transition. One concrete example of the active involvement of foreign investors and their interest in the idea of ​​developing a green economy in Indonesia is the involvement of the Asian Development Bank (ADB) in several NRE power projects carried out by PLN.

Not only ADB, but several other parties in the world also provide support in the form of funding to PLN, namely Sumitomo Mitsui Banking Corporation (SMBC), Societe Generale and Standard Chartered Bank in the construction project of a Solar Power Plant (PLTS), which is a PLTS largest floating in Southeast Asia. Unmitigated, the capacity of the PLTS even reached 145 MWAc.

Furthermore, there is a capital support of 380