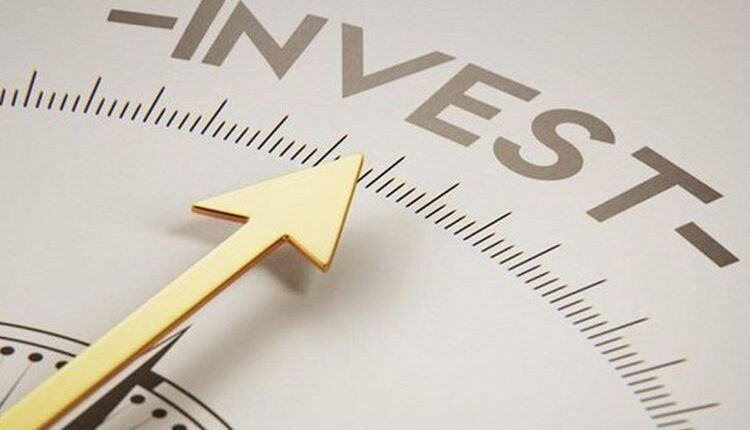 Revision of the Job Creation Law Does not Hinder Investment

The decision of the Constitutional Court (MK) to revise the Job Creation Law will not hinder investments that are currently running. Investors are expected not to worry because the Government guarantees investment certainty in Indonesia.

The pandemic has changed the world’s economic situation, including Indonesia. The sluggish purchasing power of the people made the wheels of the economy spin slowly. The government is looking for a solution by making the Job Creation Law, which has investment clusters and lures foreign investors to enter Indonesia, because there are various conveniences for them.

The process of revising the Job Creation Law will take at least 2 years and during that time the Law is still in effect. So, there is no such thing as annulment of a law when a law must be revised. Coordinating Minister for Economic Affairs Airlangga Hartarto stated that the implementation of the Job Creation Law would apply both at the center and at the regional level. Investment will also continue.

In a sense, although the Job Creation Law has been revised, it does not mean that investment will stagnate. The reason is that apart from investors receiving guarantees from President Jokowi, they will also continue to enter Indonesia knowing that this is a good place to invest.

The government is targeting an investment of 1200 trillion next year. This target is not grandiose, because it is evident that since the beginning of the enactment of the Job Creation Law, many foreign entrepreneurs are queuing up to cooperate. Starting from entrepreneurs in manufacturing, batteries, to electric-powered vehicles.

Indonesia is indeed known as the top 5 countries that are targeted for investment by entrepreneurs from other countries. The reasons are because: first, the natural resources are abundant and there are still some that have not been processed professionally. So that investors are happy to help and this cooperation will be mutually beneficial.

Second, the Indonesian population is a good market, so the products produced by investment factories can be directly sold in their own country. With more than 200 million Indonesian citizens (and somewhat consumptive habits), the Indonesian people are a good marketing target. So that foreign entrepreneurs no longer bother looking for new markets abroad.

Minister Airlangga continued, while the Job Creation Law will remain in effect, so will the Investment Management Agency (LPI). Activities there will not stagnate because the law must be revised. In fact, LPI received a total capital injection of 75 billion rupiah so that it could work well and manage investments professionally.

The revision of the Job Creation Law was surprising because the Constitutional Court decided that articles of this law could still be changed. The government was given 2 years for revision. However, this does not mean that this law is 100% flawed because the government has made it as good as possible until the result is almost perfect, and it is hoped that the revision will further perfect it.

Investors need not be afraid of changes to the Job Creation Law because it will not affect investment projects that are already underway or that have just entered Indonesia. Its security has been guaranteed by President Jokowi himself. Investment will continue to flow heavily and make the country’s financial situation stable again, like the pre-pandemic period.

Synergy with the Community to Prevent the Spread of Radicalism