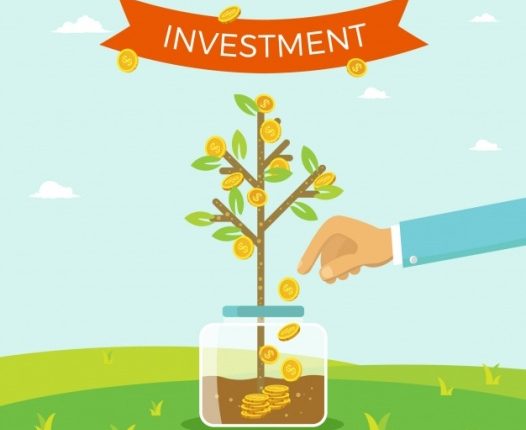 Bahlil revealed that from the investment commitment of US$ 6.72 billion (around Rp. 100.69 trillion), there was an investment of US$ 3.5 billion from Posco which will work with Krakatau Steel to produce steel for automotive, including electric vehicles. This commitment shows that South Korean investment in Indonesia has shown a significant increase.

Similarly, when President Jokowi visited Japan, he also asked company leaders to contact the Minister of Investment/Head of BKPM directly when problems were encountered in the field. In addition, there is also a commitment to build a shoe factory in Sragen, Central Java, which will absorb a workforce of approximately 30 people.

Bahlil revealed that President Jokowi also wanted to report that several investors from Korea also wanted to invest in the nation’s capital city (IKN), one of which was LG. Bahlil said that LG in building a car battery ecosystem is still on schedule, all work and some of its realization have already started.

Bahlil said, in addition to facilitating and overseeing investment coming into Indonesia, the Ministry of Investment / BKPM will ensure that these investments can provide benefits for national entrepreneurs and local micro, small and medium enterprises (MSMEs) through collaboration.

The government has proven to be serious in its efforts to attract as much quality investment as possible to Indonesia. this is realized through simplification of policies in the investment sector through Law Number 11 of 2020 concerning Job Creation, particularly related to the issuance of business licenses and the provision of fiscal incentives through the risk-based Online Single Submission (OSS) system.

Posco CEO Kim Hag-dong said that currently Posco has initiated to start the second phase of investment, namely an integrated steel factory that will produce steel for automotive, including electric vehicles with a planned investment value of 3.5 US Dollars. Posco is optimistic that the investment plan can expand employment opportunities and contribute to creating a better economy for Indonesia and South Korea.

Kim said that his party would try as much as possible so that the investment plan can run according to the set. He was also grateful for the opportunity given, especially to President Jokowi.

Meanwhile, Lotte Chemical CEO Kim Gyo-hyun said that the investment project could run well with the support and attention of the Indonesian government with the construction of a petrochemical complex in Cilegon, Banten. The investment value for the construction phase is US$ 3.95 billion. Kim stated that his company really wants to contribute to the creation of downstreaming in Indonesia as well as to complete the industrial supply chain in the country.

Previously, Lotte Chemical’s investment experienced problems in the field until the project was delayed for 4 years and was able to run again with the support and facilitation from the Ministry of Investment/BKPM.

Data from the Ministry of Investment shows that South Korea is currently ranked 5th in the realization of investment in Indonesia by country, which is 9.08 billion US Dollars, for the period 2017 to the first semester of 2022.

This value was dominated by investment in the manufacturing sector, namely the motor vehicle industry which reached 1.7 billion US Dollars, followed by the electricity, gas and water sector of 1.35 billion US Dollars, machinery, electronics, medical instruments, electrical equipment, precision, and industrial industries. optics and clocks of US$0.92 billion, leather goods and footwear industries of US$0.86 billion, and the chemical and pharmaceutical industry of US$0.85 billion.

If Fuel Subsidy is Forced, it Will Shrink the Potential of the State Budget