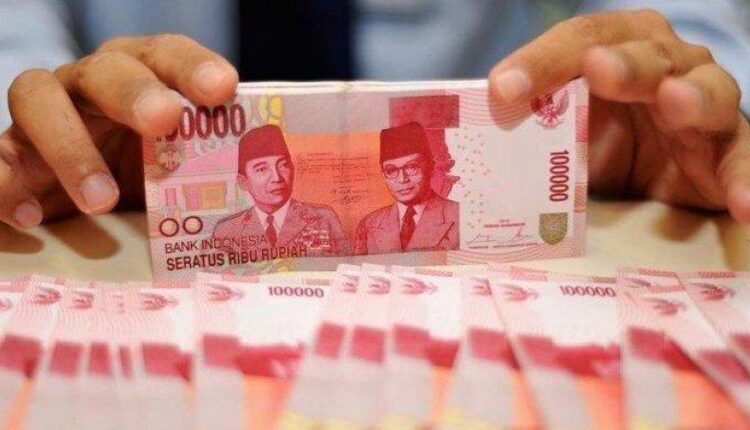 The Nusantara Student Executive Board (BEM) is committed to overseeing Direct Cash Assistance (BLT) for Fuel Oil (BBM) to the community so that it can be more targeted. This commitment needs support and is expected to be followed by student elements so that the BBM Bansos really reaches those who need it.

Secretary General of the Nusantara Student Executive Board (BEM), Reja Anggara, is aware that if the fuel subsidy allocation continues, the APBN will continue to swell. Reja agreed on the transfer of fuel subsidies to more useful sectors such as education and health.

Reja is also committed to overseeing the process of providing direct cash assistance so that it is right on target. He is also aware that the fuel subsidy has not always been targeted and needs to be rearranged.

What Reja and BEM Nusantara have done is certainly commendable, they are not only critical of government policies, but also take part in the movement and take concrete actions to oversee the provision of BLT to people who deserve it.

On the other hand, Reja also hopes that the government can provide understanding to the community, including the mitigation efforts that have been prepared. As well as being able to anticipate things that have a bad effect due to the uncertain global economy and the heated international situation due to the war in Europe, do not have an impact on inflation in Indonesia.

Of course the program needs supervision from the community. As has been done by BEM Nusantara, where BEM as a student mover will continue to encourage other students to supervise the distribution of the BBM Social Assistance. Is it really enjoyed by the little people, or is it misused by corruptors? The reason is because the affected people must be assisted and do not let their rights be eaten by irresponsible corruptors.

Blocking of loopholes for the evasion of the Social Assistance BBM must be carried out in order to eradicate the practice of KKN in Indonesia. Students oversee by monitoring whether the distribution of social assistance for BBM to the people at the Post Office is in accordance with the promised nominal amount of Rp. 600,000. The social assistance will certainly be very beneficial for those in need, lest there be any person who has the heart to cut the amount of social assistance for personal gain.

After all, the practice of corruption will never be justified, especially since this project involves the interests of many people. The escort from BEM Nusantara shows that BEM is an organization that cares about the fate of the people in the midst of adjusting fuel prices.

The government has tried to provide social assistance as a social cushion, this social assistance can be in the form of BLT or BSU and public transportation assistance. In cases like this, students need to use critical reasoning but also solutions in responding to national issues.

BEM Nusantara’s escort for the provision of BLT, is a manifestation of the role of students who have a function as political control. Students are young people with strong ideals and ideas that have not been influenced by political interests. Students also have a role as supervisors and participants in discussing all matters regarding politics related to government decision making. Not only giving suggestions and criticism, but students can also provide solutions and be involved in the solution.

Of course, students don’t just come to campus to sit and listen to lecturers. Students with their insights are mature enough to have their own ideals, namely pure truth without being influenced by other parties. In the BLT program, students must be independent in supervising the provision of BLT so that the assistance does not become a necessity for those who do not deserve it.

In addition, students must also uphold noble values ​​such as empathy, justice and honesty. Supervision of the distribution of BLT is one of the concrete forms of students in maintaining guardian of values.

Targeted BLT is a must, because the aid program is a form of social support for people who really deserve assistance. Of course this requires supervision, including supervision from students.