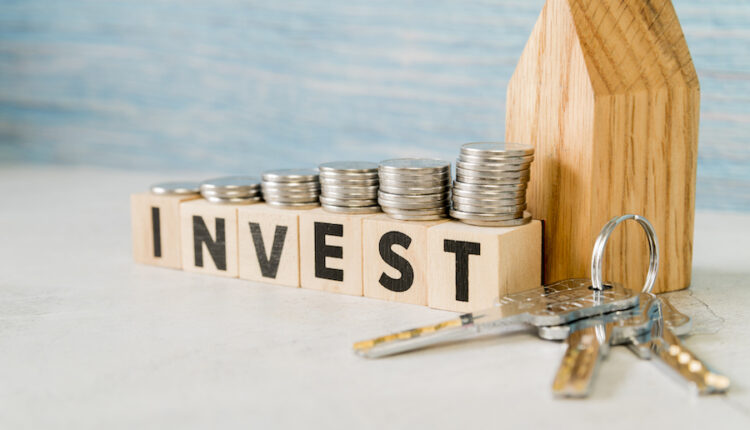 The government is serious about simplifying regulations in Indonesia by passing the Job Creation Law. The legal umbrella is believed to be able to facilitate investment and create jobs.

There are many conveniences contained in the Copyright Act, among which the most frequently highlighted is the ease of obtaining a business license. During this time, taking care of business permits is identical to a complicated and time-consuming process. The Ciptaker Law allows the complexity of the business permit licensing process to be shorter and simpler.

With the ease of obtaining business permits, of course, it is hoped that the investment climate in Indonesia will improve. As well as attracting local and foreign investors to invest in Indonesia. If the investment rate increases, of course, there will be more job opportunities in various sectors, so the number of unemployed will decrease.

In the previous period, the overlap in business licensing between Central and Regional authorities and Ministries/Institutions (K/L) has made it difficult for investors to invest in Indonesia. Not only does it take a long time, but potential investors also have to go through a protracted process. However, this difficulty was finally resolved after the existence of the Job Creation Act.

Referring to the records of the Investment Coordinating Board (BKPM), Indonesia has a vision to become the top five countries with the strongest economy in the world, and has a GDP of IDR 27 million per capita per month by 2045. It is natural that Indonesia hopes for the Ciptaker Law which makes the business climate conducive , can absorb more labor thereby reducing unemployment, as well as increasing economic growth, and increasing worker productivity.

On the occasion of the 2022 Economic Outlook, the Head of BKPM Bahlil Lahadalia said, one of the substances of the job creation law is licensing for investment. So the Job Creation Law is a gateway to increase investment realization in 2022. Article 174 of the Job Creation Law states that the licensing authority that exists in ministries/agencies and regional heads is interpreted as the President’s authority delegated to these officials. This authority will be regulated through norms, standards, procedures and criteria (NSPK).

A survey conducted by Standard Chartered in March 2021 showed that US and European companies have placed Indonesia in the 4th rank in ASEAN as the most preferred country in terms of opportunities to build or expand resources, sales or company operations for six to two years. the next twelve months. In the Borderless Business Studies survey, it was stated that 42 percent of US and European companies saw the greatest growth potential in overseas markets.

Reflecting on the survey results, it was recorded that 35% of corporations as a whole and 43% of corporations in the US indicated that regulatory requirements were still the number one concern of business actors wishing to expand into Indonesia. Although the Job Creation Act promises one of them is business certainty and convenience.

Meanwhile, related to the implementation of the Ciptaker Law, Coordinating Minister Airlangga also said, BKPM has recorded an increase in business realization in 2021 by 7.8 percent (YoY January-September) with a business value of Rp. 659 Trillion. The government will also continue to encourage the ease of doing business in Indonesia through system improvements, in order to get quality business actors.

One of the derivative regulations of the Ciptaker Law is Government Regulation Number 5 of 2021 concerning the Implementation of Risk-Based Business Licensing which states that licensing arrangements must be electronically based via Online Single Submission (OSS). All these processes are carried out at the Ministry of Investment and are carried out in a transparent manner.

The Copyright Act is a formulation aimed at accelerating improvements in the economic sector. Investment and job openings are 2 things that can strengthen the economy in Indonesia, so regulations are needed that are able to speed up the investment process and licensing in business.