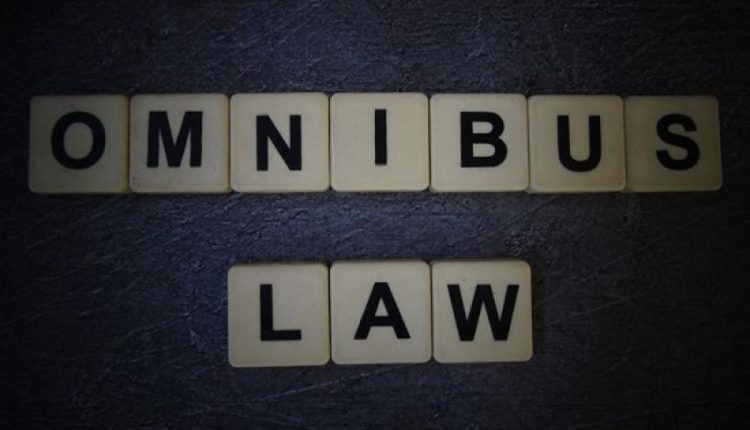 The chairman of the House of Representatives’ Inter-Parliamentary Cooperation Agency (BKSAP), Fadli Zon, said the DPR RI BKSAP and the Indonesian Government have committed to fully support the development of the digital economy in Indonesia in order to accelerate the national economic recovery after the pandemic. One of the strategies is to encourage digital transformation through the support of legislation and regulatory policies. One of these steps was taken with the ratification of the Omnibus Law on Job Creation (UU No. 11/2020) and the preparation of the 2021 national digital economy development framework.

Fadli also said that global challenges did force Indonesia to implement various strategies in accelerating national economic recovery after the Covid-19 pandemic. One of the strategies is to encourage digital transformation and is expected to become Indonesia’s new growth engine, so proper regulations are needed, especially in encouraging productivity and efficiency as well as increasing diversification and competitiveness in all economic segments.

The politician from the Gerindra Party revealed that Law no. 11/2020 and the preparation of the 2021-2030 national digital economy development framework regulates digital economy development efforts. Among others, through the regulation of the expansion of broadband infrastructure development, the determination of upper and/or lower tariff limits to protect the public interest and fair business competition as well as cooperation in the use of new technology.

In addition, the Government of Indonesia has also issued a derivative program of the Indonesian Law on the digital roadmap 2021-2024 which consists of four elements, namely digital infrastructure, digital governance, digital society and the digital economy. The Cyber ​​Security Law and the Personal Data Protection Bill are currently being discussed in the DPR and are expected to be passed soon. The development of the digital economy in Indonesia has also shown a positive trend and is in line with increased investment.

Indonesia has a dream to become a digital giant in the future. Indonesia’s potential is not small. The growth of the digital economy in Indonesia is also quite fast. Data from the Central Statistics Agency (BPS) also shows that Internet penetration continues to grow in Indonesia. Along with this, the number of active users of social media in Indonesia has also experienced a significant increase.

Data from We Are Social shows that there were 72 million active domestic social media users in 2015. This figure then rose 136.11% to 170 million accounts in 2021 or up 0.5% in November 2021. The size of the digital market in Indonesia Indonesia has helped make startups (Startup) mushrooming in Indonesia. According to StartUp Ranking, Indonesia has 2,324 start-ups as of December 2021.

This number places Indonesia as the country with the fifth largest number of startups in the world. Indonesia’s position is only behind the United States with 70,468 startups, India with 12,283 startups, Britain with 6,124 startups, and Canada with 3,204 startups. This figure shows that the potential of this online business is still very large, judging from the minimal number outside Java. Another thing that has the potential to encourage the potential of Indonesia’s digital economy is the growing development of financial technology companies (fintech).

The Data Center Journal noted that Indonesia has the most data centers in Southeast Asia, which is 74 units. The data center will help companies, especially those using the internet ecosystem, to ensure smooth operations.

The Job Creation Law is a regulation that is able to encourage business development, including businesses engaged in digital technology. Of course, the government also needs to highlight regulations related to security in order to optimize the development of the digital economy.