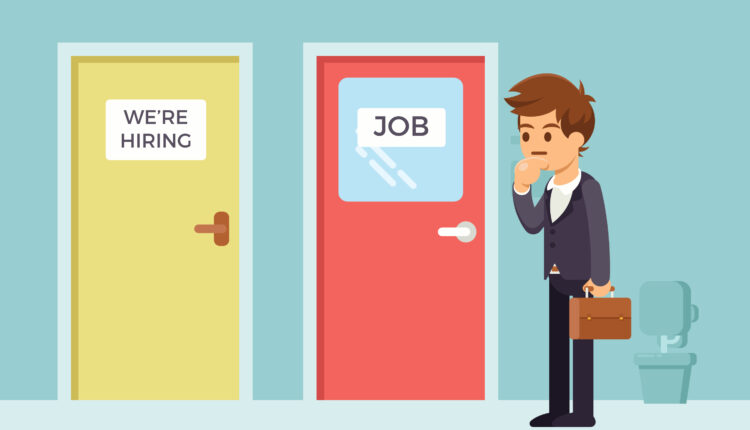 The Job Creation Law has a Positive Impact on Entrepreneurs

Author Maria Wenda | Editor
The Employment Act (UU) is a regulation that is able to summarize the existing hyper-regulation in Indonesia. The existence of this regulation also has a positive impact on entrepreneurs because it facilitates licensing, so it is hoped that it will increase employment opportunities for the community.

Investment Minister Bahlil Lahadalia said the Job Creation Law would have a positive impact on business actors. On the occasion of the anniversary of HIPMI (Indonesian Young Entrepreneurs Association) Bahlil said, like it or not, it must be admitted that regulatory reform through the Omnibus Law on Job Creation really has a positive impact on business actors both domestically and abroad.

According to Bahlil, this is evidenced by the steady growth of foreign direct investment (PMA) at 7%. He admitted that while traveling in almost all countries in America and Europe, they appreciated the courage taken by President Joko Widodo in carrying out major reforms to the law.

Bahlil said that the overlapping regulations could be trimmed. However, the implementation is still not perfect. At least there are improvements and there is certainty because the essence of the regulatory changes gave birth to three things, namely certainty, transparency and efficiency.

Bahlil also conveyed the reason why PMA had not grown as much as when he was in office. It turned out that there were too many “male craftsmen”. As an entrepreneur, Bahlil has also experienced when every time he takes care of a permit, he must prepare money in advance to pay for a permit. But now everything has passed OSS so investors will feel comfortable.

It should be noted that the Job Creation Law has been planned since October 20, 2019. The first draft of the Job Creation Law was made in February 2020 and received a lot of criticism from human rights groups and labor unions. Finally, a revision was made to the law and the new version was ratified on October 5, 2020, then promulgated on November 2, 2020.

The convenience is not only felt by big entrepreneurs, but MSME business actors will also get convenience. Under the previous Manpower Act, MSMEs were required to follow a difficult licensing process. This rule was changed so that MSMEs only needed to register.

By having a Business Identification Number (NIB), MSMEs are able to carry out all business activities, including those requiring business permits, distribution permits, Indonesian national standards (SNI) to halal product certificates. Meanwhile, assistance in the form of legal protection is also provided if MSMEs have problems. This policy was made in view of how MSMEs do not have enough money to pay professional lawyers.

The government also revealed that the provision of support to MSMEs through synergies between the central government, regional governments and shareholders in the form of providing management assistance, budgeting, human resources to facilities and infrastructure. With this new regulation, MSMEs, which usually experience difficulties due to lack of experience, will make access to management knowledge much easier.

Not only that, entrepreneurs working in MSMEs will also have the convenience of exporting their products, the government will provide various conveniences ranging from simplification of tax administration, income tax incentives to filing for business permits at no cost. Thus, it is hoped that the number of MSMEs targeting foreign markets will also increase, as will the Indonesian economy after the pandemic.

On a different occasion, the Head of the Fiscal Policy Agency (BKF) of the Ministry of Finance, Febrio Nathan Kacaribu, confirmed that the enactment of the Job Creation Law would also increase Indonesia’s competitiveness in the international arena. This is because the law is able to realize structural reforms that can significantly affect the quality of human resources. The sustainability of structural reforms in the field of human resource development will have a positive impact on accelerating economic recovery.

The job creation law has a positive impact on entrepreneurs to develop their businesses and expand their company wings. With this alignment, entrepreneurs, including MSMEs, will continue to grow in supporting the national economy. In addition, the Employment Creation Law also allows MSME actors to absorb more workers and the formation of cooperatives can be easier.