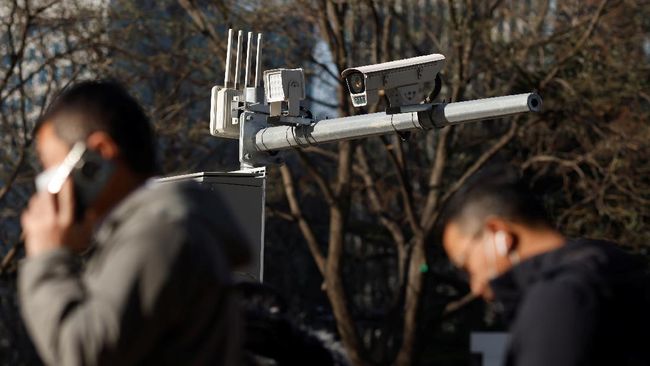 Security preparations for the G20 Summit in Bali on November 15-16 continue to be finalized. In order to prevent acts of terrorism during the G20 Summit, the National Counterterrorism Agency (BNPT) held various exercises in Bali.

Inspector General of Police Ibnu Suhendra as Deputy for Enforcement and Capacity Building of BNPT said, “This exercise is carried out as a form of prevention in an effort to secure the G20 Summit in Bali.

“This is a form of our national preparedness in an effort to secure the G20. Where this implementation will take place from December 2021 to November 2022,” said Ibnu Suhendra when met in Bali.

“Our security is ring 1, ring 2 in this case focus on preventing terrorism,” he said.

On the other hand, Bali Police Chief Inspector General Pol Putu Jayan Danu Putra said the delegates attending were envoys from G20 member countries and heads of state from each G20 member country who were VIP and VVIP guests. So, this exercise is done to provide more optimal readiness.

“Previously, it was at the ministerial level or another level. But the clear security pattern is basically the same. It’s just a matter of escalating it,” he said.

In line with this, the Regional Leadership Coordination Forum (Forkompimda) of Badung Regency Bali also appealed to the local community to always maintain security and order until the implementation of the G20 Summit in Bali on November 15-16 will take place safely and smoothly.

In order to prevent things that are not desired, the Regent of Badung, I Nyoman Giri Presta, appealed to residents to immediately resolve existing conflicts.