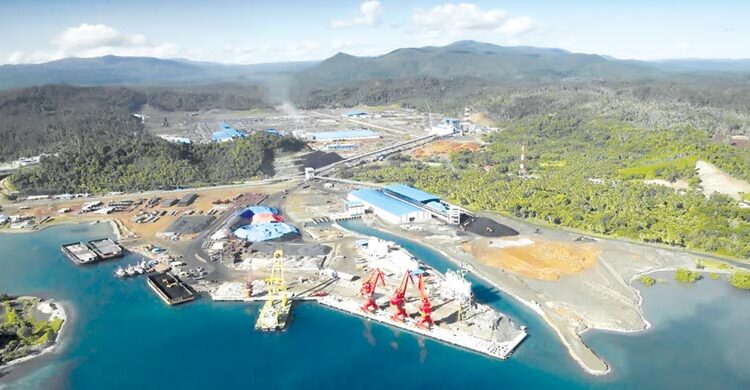 Central Sulawesi – The situation in the PT Gunbuster Nickle Industry (GNI) area in North Morowali Regency, Central Sulawesi, has been conducive after the riots on Saturday (14/1). This was conveyed directly by the Commander of the Morowali and North Morowali District Military Command, Lieutenant Colonel Infantry Constantinus Rusmanto.

“The atmosphere is conducive. Let’s spread this to the community so that no one is afraid anymore and plans to leave their place of work so that GNI can operate again soon,” said Constantinus, Monday (16/1)

Regarding recovery efforts, said Constantine, the most important thing is assistance from sub-district heads and village heads to appeal to residents, community leaders, and migrants in their respective areas not to be provoked by negative issues that are still circulating.

His party also dismissed reports and rumors circulating that said the situation was tense at GNI, even though the current situation was conducive. Therefore, added the Dandim, it is necessary to disseminate positive information to the public because the events of last weekend greatly affected large investments in Morowali.

The same thing was conveyed by HRGA PT GNI Muknis Basri Assegaf who stated that the current situation at PT GNI was conducive. He added that this condition was created due to the alertness of the security forces in dealing with riot cases so that the situation could be controlled.

“We hope to be able to operate normally again in the next few days,” he said.

He also asked for support from the community around the mine to maintain the security situation.

“I saw that the people who committed acts of anarchism were not employees from the villages surrounding the mine, but from outside, I don’t know where they came from,” said Muknis.

Kapolri: Situation at PT GNI is conducive and should not be provoked by issues that are not yet clear