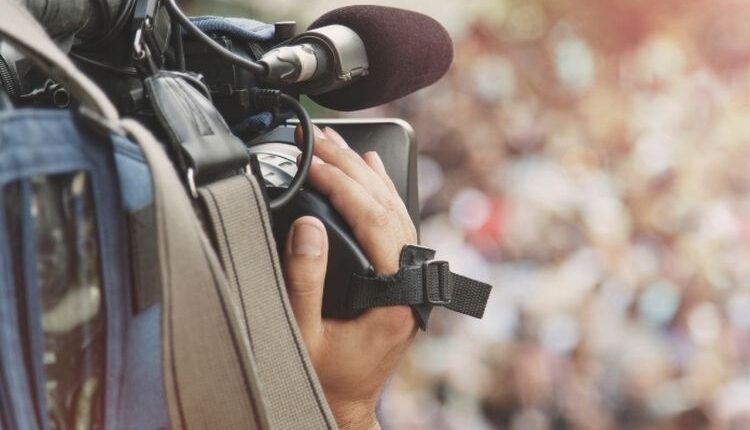 Deputy Chairman of the People’s Consultative Assembly of the Republic of Indonesia (MPR RI), Arsul Sani discussed several important matters regarding articles related to the press in the new Criminal Code (KUHP).

Firmly, he stated that in fact the Criminal Code, which had just been passed by the DPR RI some time ago, was not at all a threat to the publication of the mass media (press).

Not only that, but the United Development Party (PPP) politician also added that journalists who produce journalistic work need not worry at all.

This is because the new Criminal Code regarding the press is still in accordance with the provisions of Law Number 40 of 1999.

Furthermore, Arsul Sani said that if there was indeed an error in the mass media or journalists, then what would apply next would be the Press Law.

“Because when an error or mistake occurs, what applies is the Press Law. This has to be understood,” he stressed.

He gave an example, that if there is slanted news regarding a matter or a certain figure, then the next step that can be taken is to ask the media concerned for the right of reply.

This method, according to the Deputy Chairperson of the MPR RI, is one of the efforts to resolve the problem, as long as the right of reply issued is in accordance with the proportion requested by the party concerned.

“As soon as my right of reply is loaded with the same proportion, then yes it’s over.” he explained.

However, it is a different case if it turns out that there are media or press parties who write statements but are not at all in accordance with what the sources said. So according to him it was a mistake, and he believes that usually mistakes like this are made by institutions that are not the press.

“Suppose I say A, but write B, this is different. And these are usually not the press.” he said.

The Central Java Dapil X legislator then appealed to journalists and the press not to worry because the new Criminal Code is still subject to lex specialis provisions, namely the Press Law.

Therefore, he added that understanding and socialization must continue to be intensified to all parties so that they understand how this new Criminal Code is, including law enforcement officials.