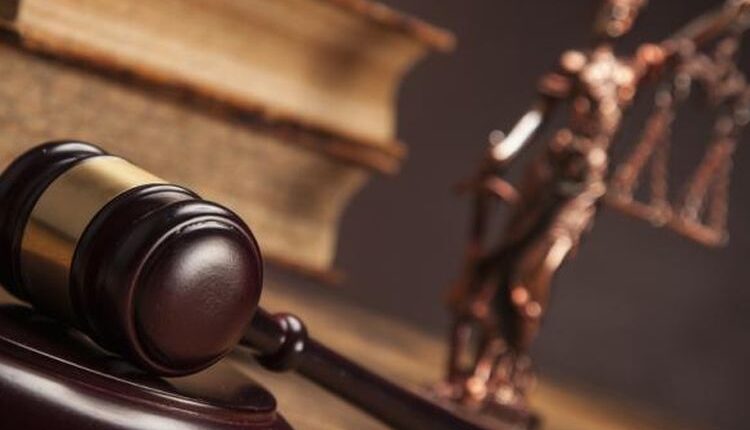 The existence of the National Criminal Code is able to provide for legal reform to be far more progressive and comprehensive because it is in accordance with the existence of distinctive national cultural values including the values contained in the basic philosophy of the state, namely Pancasila.

Set forth on page 229 of the National Criminal Code document, on Monday 2 January 2023 it was written that the Law (UU) had been ratified in Jakarta by President Jokowi, and had also been promulgated in Jakarta by the Minister of State Secretary ( Mensesneg ), Pratikno on the same day .

It is known that the National Criminal Code itself contains as many as 624 articles, which will be replaced at the same time the existence and enforceability of the legacy of the old Criminal Code era Dutch Colonial . Not only that, but the original legal system made by the children of this nation has also been at a time codify a number Other laws (UU) in Indonesia.

It is written in Chapter XXXVII regarding Closing Provisions, that Law of the Republic of Indonesia Number 1 of 2023 in Article 624 provides an explanation regarding when it will come into effect. It is said that the official and comprehensive entry into force of the National Criminal Code is after 3 (three) years since date enactment , that is since Last December 2022 by the People’s Representative Council of the Republic of Indonesia (DPR RI), so that it will officially take effect in 2025.

During the transition period starting 3 years after the promulgation, many efforts were made to continue to provide socialization regarding the National Criminal Code to the wider community, including efforts to continue to support this ratification. One of them was initiated directly by the Indonesian Criminal Law and Criminology Society ( Mahupiki ).

In a socialization event held by Mahupiki in Pontianak, one of the speakers at the event, namely, Professor of Criminal Law at the Faculty of Law (FH) Diponegoro University (UNDIP), Prof. Pujiyono that it is very important for the public to know the entire contents of the National Criminal Code including in Book I and Book II, because existing criminal acts are always based on the basic provisions underlying the crime.

Furthermore, Prof. Pujiyono also explained that criminal law does have two basic cores, namely norms and values. This has also been fully contained in the process of making the National Criminal Code, which in Book I contains the basic idea of criminal acts that govern everything in Book II. So that it can be said that the basic concept of the idea in the National Criminal Code is in Book I, meanwhile for the normalization is in Book II.

Meanwhile, Professor of the Faculty of Law (FH) Semarang State University (UNNES), Prof. Dr. R Benny Riyanto who is also one of them source person in activity socialization Mahupiki in Pontianak revealed that in the National Criminal Code there were fundamental changes, mainly in the number of books when compared to the Dutch colonial Criminal Code which had 3 books, whereas because it attempted to simplify law, the National Criminal Code only had two books, namely Book I and Book II.

The birth of the original legal system created by the nation’s children is also at the same time a manifestation of the reform of the national criminal law system as a whole. It is also very relevant as effort and determination in order Keep going do improvements to the National Criminal Law system to become far more comprehensive and also based on the values of the state’s basic philosophy of Pancasila and Human Rights (HAM) universally.

All legal reforms to become far more comprehensive and progressive are efforts that have been initiated by the founding fathers of the nation and were ultimately able to be realized by the Government of the Republic of Indonesia together with the DPR RI with the ratification of the National Criminal Code. It is very important for this reform to occur immediately, because if this country continues to use the legal system created by the Dutch, it will not be able to contain the original and distinctive values belonging to the culture of the archipelago so that many things will no longer be relevant.