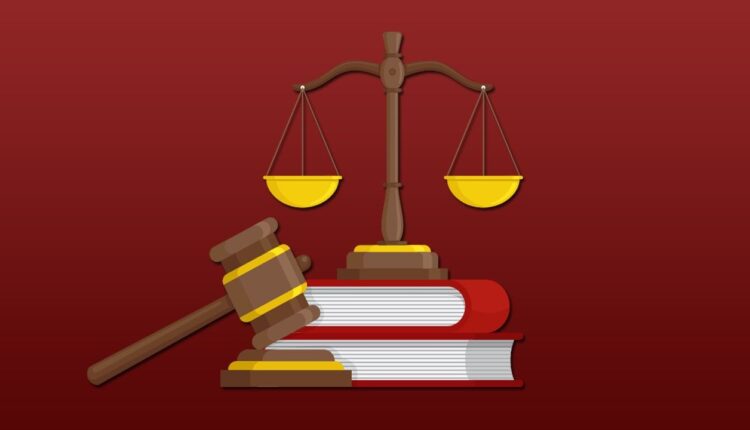 RKUHP In line with UU ITE

The Draft Criminal Code (RKUHP) will soon be promulgated into law. The RKUHP is also in line with the Electronic Information and Transaction Law (UU ITE), which is very much needed in the technology era.

When the RKUHP will be inaugurated, the public will listen carefully, because the Criminal Code is a guide for criminal law in Indonesia. Moreover, many have just learned that this law is a law inherited from the Netherlands since the colonial era, so it must be revised to better follow the dynamics in society. The RKUHP contains various articles that regulate people’s lives, and is in line with the ITE Law.

UU ITE is a law that regulates electronics and electronic transactions. The ITE Law was passed in 2008 and regulates cybercrime, aka crimes on the internet. These include extortion, gambling, defamation, threats, and immoral acts.

The RKUHP is in line with the ITE Law because in Article 336 of the RKUHP, it is stated that people who use or access computers, electronic systems in any way without rights, with the intention of obtaining, changing, destroying, or eliminating information in computers or electronic systems, are sentenced to a maximum imprisonment of 4 years or a maximum fine of category V.

When the RKUHP is in line with the ITE Law, it will collaborate and protect the public from crimes in cyberspace. Every Indonesian citizen (WNI) will access the internet safely, because cybercrime perpetrators will be subject to Article 336 of the Criminal Code. He can also be entangled in articles in the ITE Law for destroying other people’s electronic systems.

If there are hackers who are punished for their crimes, other hackers will not dare to try to break the defenses of sites that are widely spread in cyberspace. People will surf the internet safely, without fear of their blog or website being hacked and failing to be accessed.

Crimes in cyberspace must be prevented by the ITE Law and the RKUHP, because the consequences are very fatal. The reason is because cybercrime criminals do not only break down the defenses of a site. But he can also steal someone’s identity and misuse it for personal gain.

Misuse of data that occurs in cyberspace is terrible because someone’s personal data can be used to apply for collateral to fintech (finance and technology) companies. People are certainly afraid of suddenly getting a bill even though they have never felt like applying for a loan to any party.

In addition, cybercrime criminals can sell the data they have stolen to unscrupulous individuals and can also be misused. For example, the data is used for broadcasting messages and in the end many people are disturbed, because suddenly they get a WA message containing a promotion. Even though he never shared his cellphone number with many people, let alone to the company that offered the product.

Misuse of data also occurs when a fraudster asks for an OTP (one time password) code and pretends to be like a bank employee, who contacts his customers in cyberspace. Whereas OTP should not be shared, because hackers can take over internet banking accounts and drain their contents.

When the RKUHP is passed, cybercrime crimes can be prevented and the public will be protected from all kinds of fraud in cyberspace. The RKUHP must be inaugurated because now is the era of information technology, so the articles also apply in cyberspace. The old version of the Criminal Code no longer accommodates the current situation of Indonesian society, because it was made more than 100 years ago.

When there are more and more bad people who abuse their intelligence to trick people, Indonesia needs a law so that they can give up and feel the coldness of the prison floor. People need protection from hackers and they support the RKUHP because it also regulates various things on the internet, so that the virtual world is more secure.

No one should look cynically at the RKUHP because this regulation is for the safety of the people, both in the real world and in cyberspace. The RKUHP is in line with the ITE Law because it protects Indonesian citizens from all crimes on the internet. Do not let the Criminal Code is not revised, then Indonesia gets hacker attacks and harms many people, especially from a financial point of view.

The RKUHP is very important to be ratified as soon as possible because it regulates criminal law in Indonesia and revises the KUHP which is very outdated. If the RKUHP is promulgated as a Criminal Code, criminals and hackers will cancel their actions, for fear of being seized by the cyber police. The community fully supports the RKUHP so that transactions and life on the internet are always safe.