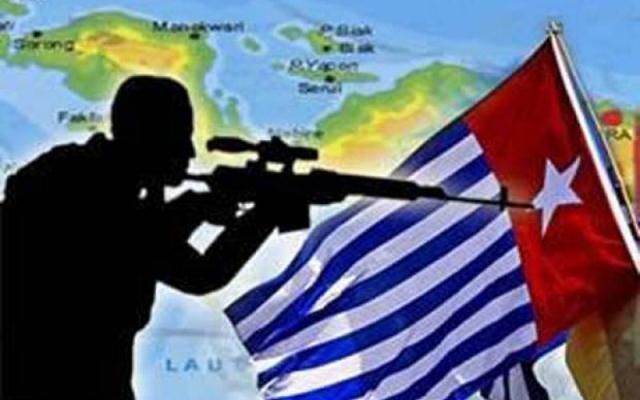 Support Firm Action against KSTP for Sustainable Development in Papua

The Vice President (Vice President) of the Republic of Indonesia K.H. Ma’ruf Amin in his opportunity led a coordination meeting for the development of Papua’s welfare at the Vice President’s Palace on July 27, 2022. On that occasion the Vice President delivered a number of discussions regarding Papua. Issues discussed at this meeting were security conditions, implementation of the New Autonomous Region (DOB) Law, and Papua’s special autonomy fund.

At the meeting, the Vice President asked ministries, institutions, and all relevant parties to draw up comprehensive measures related to security in Papua. This is done to protect the public and to facilitate the implementation of the new law on new autonomous regions that have been passed previously. The proper use of Papua’s special autonomy funds was also the main discussion in this meeting. This is because with the proper distribution of special autonomy funds, development in Papua can be carried out effectively and sustainably.

For information, the Papua New Guinea was officially ratified at the 26th Plenary Session for the V session of the 2021-2022 session at the Nusantara II Building, Parliament Complex, Senayan on June 30, 2022 ago. With the enactment of the new autonomous region law, Indonesia officially has 37 provinces from the previous 34 provinces.

So far, it is known that security issues are one of the main factors in hampering development in Papua. The main security problem that often occurs in Papua is the presence of KST Papua which often acts to carry out sadistic and cruel acts of terror against Papuan Orang Asli (OAP), migrant communities, to TNI/Polri officers.

This separatist movement with a work pattern resembling a terrorist has repeatedly carried out unprovoked acts of terror in Papua, ranging from shooting residents, burning settlements, beheading and other inhumane acts. They did everything on the basis of a pseudo-free struggle for Papuan independence, the end result of which would actually hinder development in Papua.

In dealing with KST Papua, the Government of Indonesia always strives to apply a welfare approach to develop Papua. The government also remains with its commitment not to carry out military operations in Papua, but to take firm action to ensure public safety and enforce the law in accordance with statutory regulations. Everything is done by the Indonesian government to respect human rights in Papua, because Papua is part of Indonesia.

The Coordinating Minister for Political, Legal and Security Affairs again added that the security conditions in Papua are currently quite conducive. The heinous violence perpetrated by KST Papua only occurred in a few areas, such as in the Central Mountains region, so it does not represent the situation in Papua as a whole.

Presidential Chief of Staff (KSP) Moeldoko said the acts of violence and killings carried out by KST Papua were based on their fear of the development achievements carried out by the Indonesian Government there. This is solely because of the seriousness of the Government of Indonesia in paying attention to the welfare and progress of the people in the Papua Region as stated in the Presidential Instruction

Booster Vaccine is Effective in Preventing Various Variants of Covid-19