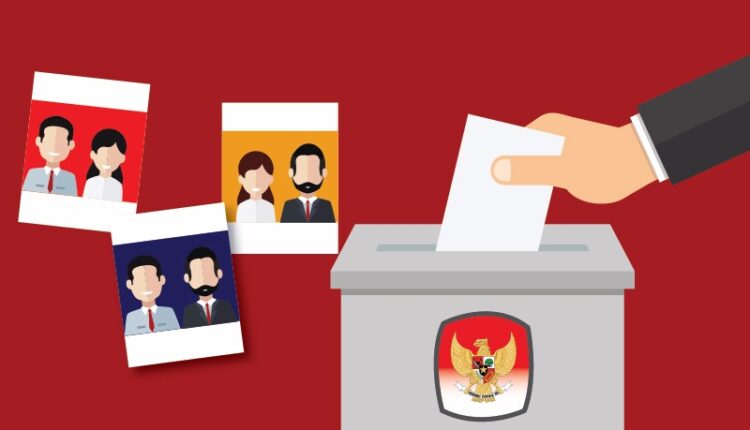 The government and the House of Representatives (DPR) have determined that the election will be held on February 14, 2024. The public appreciates the determination to hold the election because it has ended speculation about extending the term of office of the President.

Ilham said that February 14, 2024 was the KPU’s proposal from the beginning, so the KPU when the consignment was made several times as stated earlier, it had already proposed March 14, 21 and 6. The results of the KPU study show that February 14 can provide time for preparation. As well as adding a plus because it can do a recapitulation before the month of Ramadan.

After that, Tito as a government representative also stated an agreement on the election schedule on February 14, 2024. That way. Tito hopes that KPU organizers will have free time to prepare for the regional elections to be held in November.

Tito said, as for the date, his party thinks that the government has agreed on February 14th, so that this will provide space for the simultaneous regional elections according to Law 10/2016 which we will hold in November. So there is still space between February and November because it provides sufficient space in the event of a second round, for example.

For information, February 14 is the 2024 Election Schedule for an alternative proposal from the KPU. The proposal was sent by the KPU to the DPR on Wednesday, January 19, 2022. Pramono Ubaid as the KPU commissioner said in the letter that the KPU submitted one more alternative date for the general election, namely February 14, 2024.

This proposal is not new, because in previous consignment meetings, the KPU had proposed 3 alternatives, namely: February 14, February 21 and March 5, 2024. Meanwhile, the government through the Coordinating Minister for Political, Legal and Security Affairs Mahfud MD had submitted a proposed schedule for the 2024 General Election on May 15.

After further discussion, it was decided that the government and Commission II of the DPR finally decided on the election schedule for February 14, 2024.

Meanwhile, the Deputy Chair of the MPR, Syarief Hasan is of the view that the burden of the KPU and Bawaslu in 2024 will be very heavy, even exceeding the previous elections. This needs to be a common concern so that the election process and results can be truly democratic.

Syarief also added that the consolidation of democracy has been going well. This can be seen in the current political conditions, which are much more conducive than before and some time after the 2019 election. The political divisions that occur are also disappearing. According to Syarief, this should be seen as a dynamic of democracy, which is gradually improving and does not interfere with the sovereignty of the Republic of Indonesia.

On the occasion of the meeting, Deputy Chairman of Commission II Luqman Hakim emphasized that the DPR, government and election organizers are trying to reach an agreement regarding the stages and schedule of the 2024 General Election.

The implementation of the 2024 election does need a comprehensive study, the result is that February 14, 2024 is the right time to carry out the democratic party.