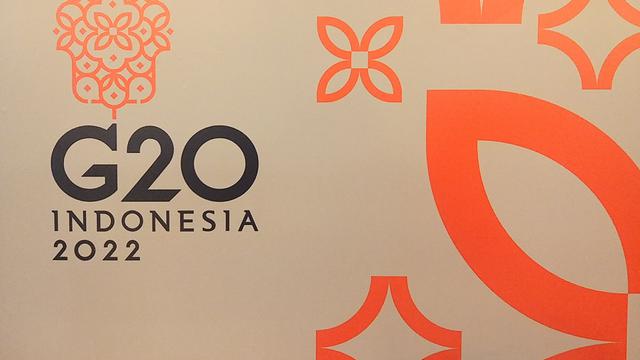 The transition from conventional energy to green energy is an important topic at the G20 Summit. With the election of Indonesia as the host of the forum, it is hoped that the energy transition will be realized soon.

Indonesia will become the KT G20 Presidency in 2022. This year the theme is: Recover together, recover stronger. Many G20 member countries will improve their conditions, especially the economy, in the midst of the ongoing pandemic. In addition, one of Indonesia’s missions at the G20 Summit is to promote the transition of national energy into green energy.

Why should green energy? First, conventional energy is not sustainable. In a sense, today’s conventional energy is the result of processing from fossils which of course are in limited supply. If there are no new discoveries, the fossil stock will run out in just 9 years. Meanwhile, coal reserves will run out over the next 65 years, while natural gas reserves are expected to run out in just 22 years.

Before conventional energy reserves are completely depleted, Indonesia must switch to green energy, so that people will not be surprised because there is a transition period and they can adapt. Don’t let the fossils run out and look for other energy sources. In addition, green energy sources already exist, namely wind and solar power plants.

In contrast to green energy, it is more environmentally friendly because it is low in emissions and low in carbon. In the United Kingdom, which used green energy first, it was proven that the emission level fell by 8.4%.

Indonesia invites other countries to join the migration to green energy from conventional energy. If the emission is lower, it will also have a good effect on the residents because they are not short of breath on the streets and are also healthier. When emissions are lower, the air is fresher and attracts foreign tourists because they are not afraid of pollution, thereby increasing the country’s foreign exchange.

Meanwhile, Japan also supports Indonesia’s move to transition to green energy. It even promises technological assistance if there is a shift to new and renewable energy. This offer is very attractive because Indonesia can quickly make an energy transition and become a role model for other G20 member countries.

Indonesia has built a wind power plant (PLTA) in 2018 in Sidrap, South Sulawesi. In fact, this hydropower plant is claimed to be the largest in the world

Southeast Asia. With this hydropower plant, the G20 member countries will see an example and then imitate it.

Other G20 countries also have great interest in the energy transition because they are aware that inevitably the world’s fossil reserves will run out. Before the earth is pitch black because the fuel runs out, it is mandatory to look for alternative energy, namely green energy. Besides being more sustainable, it is also environmentally friendly.

The momentum of the G20 Summit is very important because Indonesia explains the importance of transitioning from conventional energy to green energy. We cannot depend on the world’s supply of gas and oil. However, it is mandatory to prepare alternative renewable energy and love the earth more. G20 member countries will agree to it and also carry out an energy transition.