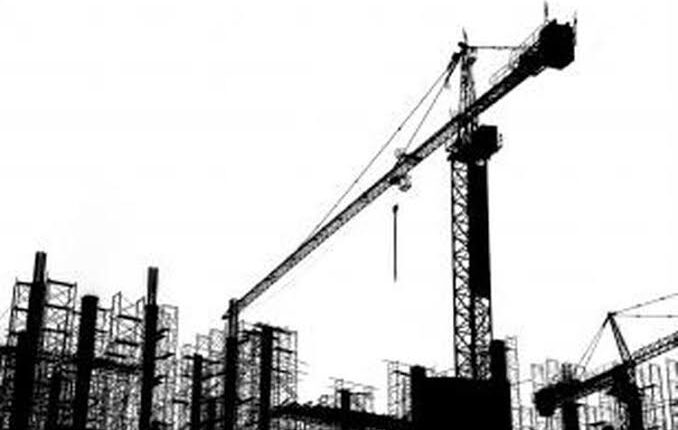 The government optimizes development in all fields, from the economy, infrastructure, to education. If Indonesia wants to progress, development must be carried out as a whole. The public appreciates the government of President Jokowi who continues to carry out development despite the pandemic.The government continues to struggle to move forward and rise from the effects of the pandemic. One way to advance this country is through development. Each region in Indonesia is built so that there is an even distribution of progress, and if both are developed, that would be great. There is no gap between eastern and western Indonesia, because both were built with full commitment.The development carried out by the government is not only in the infrastructure sector, but also in other sectors. The reason is that development must be carried out in all fields, because the meaning of national development is to realize aspects of the life of the nation. Starting from the economy, politics, social, culture, education, etc. The goal is for Indonesia to be more advanced and change its status from a developing country to a developed country.The Minister of Public Works and Public Housing (PUPR) Basuki Hadimuljono stated that there were 5 government development priority programs. First, the implementation of the National Strategic Project. Not only roads and dams will be built, but also people’s irrigation, flats, and repairs to school and university buildings.Minister Basuki continued, the second priority development program is the PKT (Intensive Work Cash). It is hoped that this program will absorb 998,554 workers, so that it can reduce unemployment and help the government. The reason is because if many are unemployed it will be dangerous because it affects the country’s economy.When many people do not have jobs, people’s purchasing power will automatically decrease. This affects the circulation of money in the market and slows the wheels of the country’s economy, so it must be avoided. The number of unemployed will also add to social problems such as the potential for crime. The government tries to avoid these negative things and continues to build a labor-intensive industry.The third development program is the development of 5 super priority tourist destinations. These include Lake Toba, Mandalika, Manado-Likupang, Borobudur, and Labuan Bajo. These five tourist destinations will be further beautified so as to attract tourist visits. Both local and foreign tourists will vacation there, and not only come to Bali every time they come to Indonesia.The development of tourist destinations is very important because it will increase foreign tourist visits and increase the country’s foreign exchange. Restoration and quality improvement in tourist attractions must be done so as not to disappoint the visitors who come all the way there. In addition to improving buildings and roads leading to tourist attractions, there are also improvements in terms of service.The fourth development program is the construction of food estates in Central Kalimantan, East Nusa Tenggara, and North Sumatra. Food estate is very important because it will become new barns for rice and other agricultural products such as corn. With a food estate, Indonesia will always be able to be self-sufficient in rice and other agricultural products, so it will not depend on imports.Food estate is not only focused on agriculture but also plantations and livestock. Among the cattle and chicken farms in East Nusa Tenggara. It is hoped that with the farm, the community will be more independent and the price of food ingredients on the market will also be stable, because the stock is always available.The fifth development program is an integrated industrial area in Batang, Central Java. Industrial estates are very important because they can improve the dynamics of the economy in Indonesia.The government optimizes development in all fields so that Indonesia is more advanced. Apart from tourism and infrastructure, development is also carried out in the field of education. Quality schools continue to be built and for public schools, the community does not have to pay tuition fees. This relief is very helpful for the community, especially those with the status of small people.Teachers are also paid a fairly large nominal, plus teacher certification (for those who pass). It is hoped that by improving the welfare of teachers, the world of education will be better. Teachers will focus more on teaching and improving the quality of their students.Development in all fields will improve the quality of Indonesian society. They can enjoy representative highways and bridges. The community also enjoys free schooling and is still given scholarships for those who excel. Development is also carried out in the fields of agriculture and tourism so that it is even more advanced.The public appreciates the government of President Jokowi who is actively developing Indonesia in all fields. Starting from the economy, tourism, education, infrastructure, and others. Development must indeed be carried out in all sectors so that this country is even more advanced, as well as to awaken Indonesia from the effects of the pandemic for these 2 years.