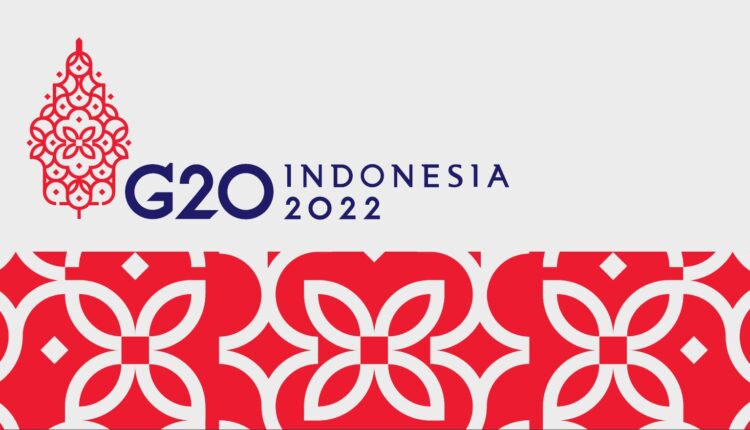 Director of the Center of Economics and Law Studies (Celios) Bhima Yudhistira stated, the G20 Presidency of Indonesia is very crucial in saving global food security. This is because there is currently a war between Russia and Ukraine.

“Indonesia’s position is crucial because as the G20 presidency, the problem is much more complex than before the Russo-Ukrainian war,” said Bhima in a dialogue on Elshinta radio, Thursday (21 July 2022).

According to Bhima, although Indonesia has no direct interest in Russia and Ukraine, because Indonesia is in control in the G20 Presidency, Indonesia is expected to be able to bridge the conflicting parties. Especially the western bloc as well as Russia with China.

“The most crucial thing is the obstacle in economic recovery. The pandemic is slowing down, now it’s a matter of food security,” he said.

Bhima added that so far what can be done in food security is to provide protection or food restrictions. This was done by food-producing countries in the G20, such as India, the United States, and Turkey. It is hoped that countries with food reserves will not carry out excessive restrictions.

“If it is only to meet domestic needs, limiting exports for a temporary period, it can still be justified. But if this is done by more than 30 countries together to protect food exports, it will worsen the food crisis,” he said.

For that, said Bhima, Indonesia must moderate so that food-producing countries do not carry out excessive food protection.

“Of course it also maintains social protection for vulnerable communities and farmers. This is due to the increase in agricultural costs, especially fertilizers whose prices have increased by 180 percent internationally,” he explained.