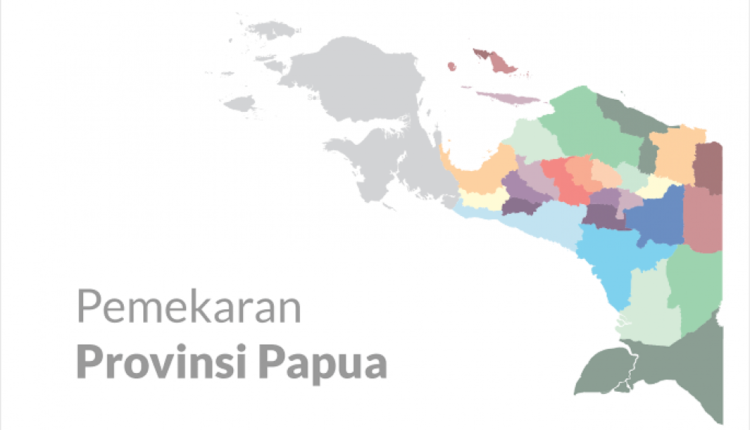 The Expansion of the Papua Region Realizes Equitable Development

The community appreciates the plan for the expansion of the Papua region. With a regional equalization policy, development in Papua will be more equitable and the welfare of the people can be realized immediately.

Papua is an exotic area which is a leading tourist area in Eastern Indonesia. However, there are still people who think that there are only meadows, forests, and honai (traditional houses) and all of them wear koteka. In fact, Bumi Cendrawasih has transformed into a modern region that has 2 provinces, namely Papua and West Papua.

The addition of the province of West Papua occurred in the reform era, after previously in the New Order era there was only one province. Currently, there is a plan for regional expansion, aka adding provinces, so that there are five. The additional provinces are South Papua, Tabi Saireri Papua, and Central Highlands Papua. Although there has been no announcement when the regional expansion will be inaugurated, the community is enthusiastic about the addition.

The Presidential Staff Office (KSP) emphasized that the plan for the division of provinces in Papua and West Papua is part of the government’s efforts to equalize development. So far, public services have been concentrated in the provincial capital. The government hopes that regional expansion will distribute various services throughout Papua. If there is an equal distribution of services, then the people will benefit and they will build their territory with enthusiasm.

Jaleswari Pramodhawardani, Deputy V of KSP said, “The policy for the new autonomous regions in Papua and West Papua that will be implemented is based on the aspirations of the people.” In a sense, it is Papuans themselves who want an additional province. This is evident from the hearings between indigenous Papuans and President Jokowi, and they requested that there be additional areas on the Earth of Cendrawasih, the goal is for equitable development.

Jaleswari added, “The addition of a province in Papua is an effort to equalize development and services in an area which has an area almost 4 times as large as the island of Java.” In a sense, when the territory of Papua is very large, then if there are only 2 provinces it will be troublesome for the people when they take care of the administration to the provincial capital, so it is necessary to add more provinces.

In addition, there will be an even distribution of development because if there is a new province, automatically there will be a new region that is entitled to be given APBD funds. The funds from the government are very useful for developing the Papua region, because there is a lot of potential that still needs to be honed.

APBD funds can be used for infrastructure and public facilities. Even though there are special autonomy funds, it would be nice if there were APBD funds so that more facilities were enjoyed by the residents of Bumi Cendrawasih. For example, there are representative roads between cities or between provinces, made of thick asphalt instead of footpaths or macadam.

The highway is very necessary because it will facilitate the mobility of the Papuan people. In addition to making it easier for them to travel, they are also more profitable because they can send merchandise by road. They no longer depend on air transportation which is very expensive.

APBD funds are also made to build school buildings up to the high school level, so that Papuan children are smarter. They do not have to go to another city to continue to a higher level of education.

The addition of a province in Papua will realize equitable development, because there will be APBD funds disbursed to build the Earth of Cendrawasih. The community will enjoy various facilities and they are happy that Papua is progressing. There is no longer any disparity between Papua and other regions in Indonesia.

Political parties and mass organizations must be free of radicalism