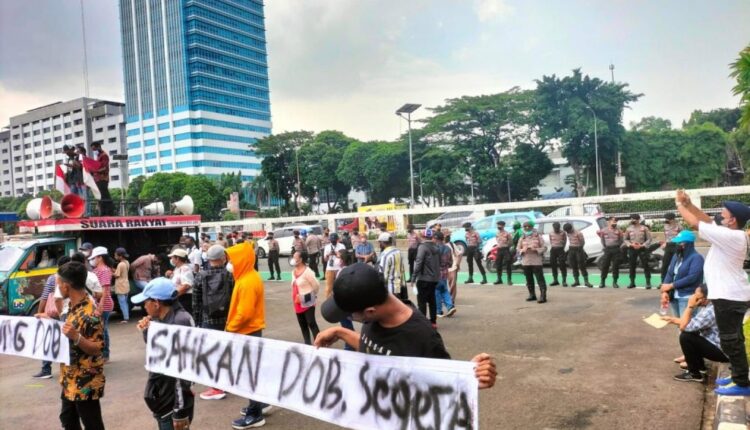 It should be noted that the formation of this new autonomous region will ensure the existence of OAP. This is reflected in Article 21 of the third draft of the new DOB Bill. This article explains the provisions regarding the arrangement of the state civil apparatus in the Provinces of South Papua, Central Papua, and Papua Mountains which are regulated by a Ministerial Regulation to carry out government affairs in the field of state apparatus. With special provisions affirmations.

With the affirmation, the Papua New Guinea policy carried out by the Central Government guarantees the existence of OAP in the Regional Government. Later the ASN in the new province in Papua will be filled by 80 percent of OAP. This is in accordance with what was stated by the ad interim Minister for Administrative Reform and Bureaucratic Reform (Menpan RB) Mahfud MD. Mahfud stated that the calculation of the Papua Province’s new autonomous regions of 46 thousand ASN would consider Papuan local wisdom with a composition of 80 percent OAP and 20 percent non OAP. Mahfud also added that ASN human resources in the expansion area of ​​3 Papua Province must consider geospatial aspects, organizational design, filling in the DPRD, and funding or budget.

The filling of ASN in the new province in Papua will be carried out in four ways. First, prospective OAP civil servants who are at most 48 years old. The two OAP honorary employees who are registered in category II of the State Personnel Agency (BKN) become Candidates for Civil Servants (CPNS) with a maximum age of 50 years.

Furthermore, the third requirement is a government employee with a work agreement. Fourth, by appointing OAP honorary employees who are registered as category II honorary workers at BKN to become CPNS and Government Employees with Work Agreements or PPPK.

In order to optimize the provision of affirmations to OAP, it will be accompanied by an open and competitive selection based on statutory regulations. Each procurement of ASN candidates is given an objective assessment in accordance with the competencies, qualifications, agency needs, and other requirements.

This affirmation to OAP aims to avoid massive migration of migrants when new formations in local government are opened. This is because it often happens when the CPNS selection is received by migrants who take formations in Papua and then apply for transfers outside Papua when they have been accepted and work.

)* The author is a Papuan Observer, a former journalist for local media in Papua.