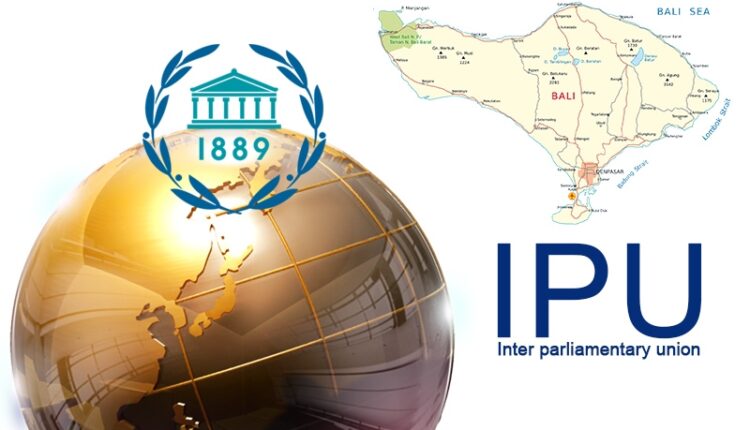 Nusa Dua – Deputy Chairman of the Regional Representative Council (DPD RI) Sultan B Najamudin said the opening of the 44th IPU in Nusa Dua Bali could be a turning point for the restoration of the world geopolitical order.

According to the Sultan, the opening of the Bali IPU is a turning point for the restoration of the world’s geopolitical order which is currently being divided and tapered off. Herein lies the role of Indonesia to act like Soekarno in positioning Indonesia as a meeting point for differences in ideological and geopolitical blocks, especially in the context of the climate crisis.

“The IPU momentum has become an arena for struggling the ideas of the legislature and senate of IPU member countries in responding and finding solutions to today’s crucial global issues. An opportunity, where the world will place high hopes and the good future of human life will be discussed,” said the Sultan in his statement on 19/3.

The Indonesian Parliament has shown its commitment and preparation very well and maximally as the host. This is certainly inseparable from the leadership of Mrs. Puan Maharani as the first female Chair of the Indonesian House of Representatives who has the DNA of diplomacy at the international level. As a nation we should be grateful and proud, said the Sultan.

“With the confirmation of attendance reaching 115 countries, it shows that Indonesia is very trusted and recognized as worthy of a visit in the midst of the reality of the Covid-19 Pandemic which has not yet fully recovered. This will be an opportunity for our parliament to convince the world that Indonesia is ready to collaborate,” he said.

It is known that DPR Speaker Puan Maharani led the DPR RI delegation at the Inter-Parliamentary Union (IPU) Assembly & Related Meetings. This activity will take place from 20-24 March 2022 in Nusa Dua, Bali. Not only that, Puan is also known to be chairing all sessions of the IPU meeting.

The 144th world parliamentary forum or IPU carries the theme Getting to zero: Mobilizing parliaments to act on climate change, in order to raise the issue of climate change, including the Covid-19 issue, which has brought about many changes in social life throughout the world, not only in Indonesia.