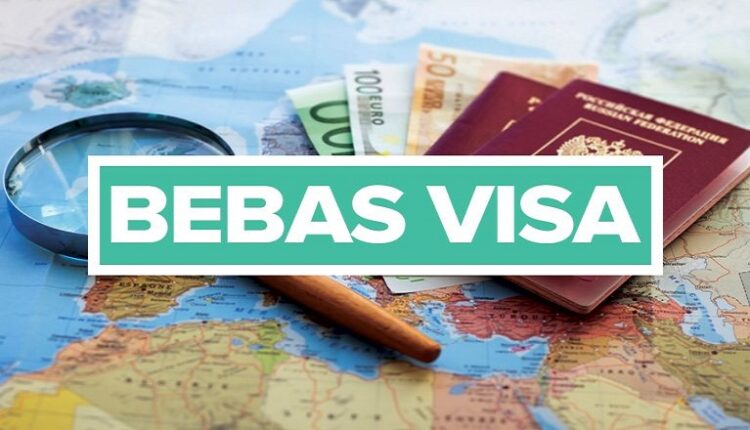 To help launch the G20 Summit in Bali on November 15-16, immigration provides visa-free services for foreign delegates and journalists who will be present at the event.

Acting Director General of Immigration Widodo Ekatjahjana released the latest policy of providing visa-free visit facilities for all foreign delegations and journalists who will perform their duties at the G-20 event.

“For foreign delegates and journalists who will participate in the G-20, we provide free visit visas for smooth task,” he explained in a press release in Jakarta.

Widodo also explained that his party would provide the best service related to immigration as a form of support in the success of the upcoming G20 Summit in Bali.

• Ordinary Passport / General Passport, which is valid and still valid for at least 6 (six) months;

2. Return ticket or forward ticket to continue the journey to another country;

3. Proof of registration or invitation letter of a delegation or foreign journalist of the G-20 Presidency of Indonesia

4. Arrive in Indonesian territory through the Soekarno-Hatta Airport Immigration Checkpoint or Ngurah Rai on 01 to 18 November 2022

“This policy is a form of real support from the Directorate General of Immigration in making the G-20 Presidency event a success, especially through the ease of the immigration process,” widodo said.

In order to help facilitate the arrival of foreign delegations and journalists in anticipation of a surge in foreigners, the Secretary General of the Ministry of Law and Human Rights, Komjen Pol. Andap Budhi Revianto prepared several steps.

The first, according to andap, is the improvement of services when in and out of foreigners at the airport. In order not to accumulate and overcrowd, several additional counters will be prepared in addition to the regular counters.

“Second, we prepare the number of human resources of immigration officers. Organically, immigration in Bali amounts to 32 people. In preparation for the G20 Summit in Bali, we added 64 people. The supporting devices as well, such as computers and others will be increased to 64 unit packages,” he explained.

“In addition, 10 mobile units are also provided. This unit will be placed in a number of posts, including VVIP posts and arrival terminals,” he continued.