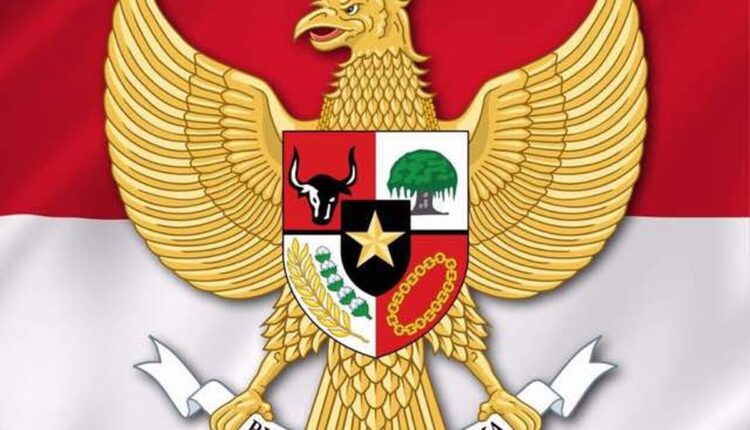 The coaching carried out by the State Intelligence Agency (BIN) at the Nusantara Student Dormitory (AMN) Surabaya is considered very effective, in order to prevent the younger generation from spreading the teachings of radical groups to maintain the integrity of the Unitary State of the Republic of Indonesia.

The inauguration of the Nusantara Student Dormitory (AMN) in Surabaya was carried out directly by the President of the Republic of Indonesia, Joko Widodo on Tuesday (29/11). With this inauguration, there is a lot of hope that accompanies how AMN will be managed and functioned.

Of course this hope is about what kind of contribution from AMN itself in the future in order to help direct and nurture the nation’s next generation so that quality leaders can be born in the future.

AMN was built to accommodate up to 520 students. AMN is also equipped with a number of other facilities to be able to support all student activities, both academic and non-academic.

In this regard, the Governor of East Java, Khofifah Indar Parawansa explained that the use of all facilities would not differentiate and discriminate between one student and another group of students. The reason is, since the beginning of the process of recruiting members of the dormitory residents through a series of tests, which are not only students who come from certain areas, but actually all students have the potential to take part.

This also proves that there is absolutely no place for discrimination or distinction, so that all students from all over Indonesia have the same opportunity, especially those who are studying higher education in Surabaya and its surroundings.

Not only that, Khofifah also said that the inauguration of AMN in Surabaya was an event for the formation or forging of future national leaders who have an Archipelagic perspective with character according to Bhinneka Tunggal Ika as the nation’s motto.

The Governor of East Java also added that so that all students who live in AMN in Surabaya are able to give appreciation to each other even though they have differences and diversity, because it cannot be denied that the Indonesian nation itself was actually born and raised because of its diversity. This diversity even comes from each community which has different tribes, different customs, different languages to different religions.

All of them, who occupy AMN with many different backgrounds and live in the same area, are truly representatives or miniatures of Indonesia itself. On the other hand, realizing that there are big differences between students there, the Director General of Cipta Karya, Diana Kusumastuti revealed that AMN does not only function as a residence, but also as a place for coaching students organized by the State Intelligence Agency (BIN).

On the other hand, the Head of BIN, Budi Gunawan, revealed that according to a survey conducted by BIN, 39% of students had been exposed to radicalism. In fact, this exposure has continued to spread to 15 provinces in Indonesia.

Therefore, he firmly stated that the increasingly massive spread of radicalism is a concern for all groups.

There is also another survey conducted by BIN which shows that 24% of students agree with the concept of jihad to uphold an Islamic state. According to him, this is very threatening the sustainability of the Unitary State of the Republic of Indonesia.

With this understanding, for Budi Gunawan, it becomes a threat to the existence of the Unitary State of the Republic of Indonesia (NKRI) because with the existence of radicalism, an attitude of intolerance will occur between communities. If this intolerance scene continues to be allowed, then this nation will not be able to achieve its glory.

Because the condition of this nation has been full of diversity from the start, if the people are still full of intolerance, then of course diversity which should be able to be very beautiful when it becomes one, will instead become a place for division between communities.

This attitude of intolerance will also make it easier for certain radical groups or groups who wish to disseminate their understanding to the younger generation of the nation, so that they will become easy targets, especially when they are in the process of finding their own fingers.

Budi Gunawan also said that students, who incidentally are the next generation of young people and also have the potential to become agents of change, should be easily manipulated by interest groups and groups that adhere to radical views to divide society.

For this reason, prevention of the spread of radical teachings from certain groups and groups is indeed the focus and continues to be monitored by all parties. The main thing is not to let this actually damage the minds of the next generation of young people such as students. With the guidance from BIN in AMN in Surabaya, this was considered very effective in preventing students from radical teachings.