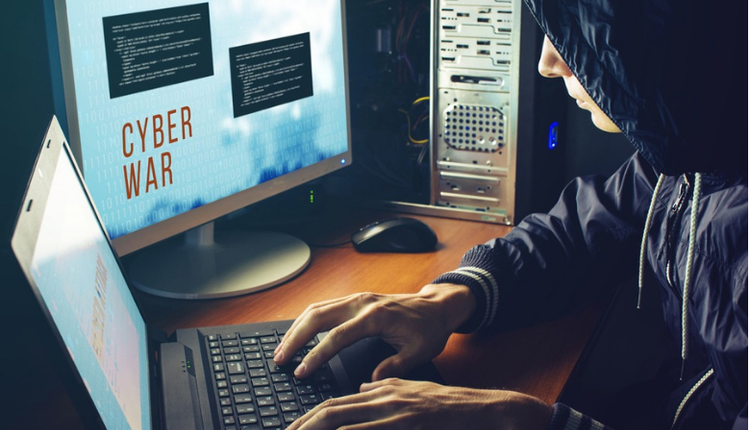 Fighting Radicalism in the Digital Age

In the current digital era, the spread of radical ideas and ideologies is a serious threat to the Indonesian people. The increasingly massive development of social media has become an opportunity for radical groups to spread their understanding and ideology.

According to the author, with the existence of social media, radical groups are increasingly active in campaigning for radical ideas through social media. They even do recruitment through social media as well. To prevent this, it is necessary for civil society to participate in counter-narratives on social media. This effort is very important in order to protect the millennial generation from understandings that are contrary to the Pancasila ideology.

In line with the author, Taufiq R. Abdulah as a member of Commission I of the Indonesian House of Representatives said that the development of social media must be taken advantage of to strengthen the unity and integrity of the nation’s children. Do not become a fertile space for propagator of ideas that are contrary to Pancasila and the Unitary State of the Republic of Indonesia. We all must be active agents who spread counter-narratives of radicalism, spread positive things that can strengthen the integrity, unity and integrity of Indonesia.

Therefore, the author invites the public to be aware of social media content that contains narratives that divide brotherhood, diversity, and hinder the progress of the nation. Do not accept the information on social media raw, it is necessary to cross check with other news. So that there is no such thing as miss information and the spread of hoaxes can be reduced.

Just as the author did, the Board of Combating Extremism and Terrorism (BPET) of the Indonesian Ulema Council (MUI) Makmun Rasyid also invited all Indonesians to be aware of information circulating on social media in order to prevent the spread of intolerance, radicalism, and terrorism.

Rasyid said that the narratives on social media can break the ties of brotherhood, the ropes of diversity, then the aspects that become obstacles in advancing this nation we must be aware of together. Basically all elements of society, without exception, should be involved in preventing the spread and overcoming of intolerance, radicalism, and terrorism. Because it can be likened to a virus that enters the body, but is not realized by humans.

The author emphasizes once again to the public to always check the truth of the information received when the spread of intolerance, radicalism, and terrorism is often carried out by radical or extremist groups through social media. The public must immediately stay away from information that is proven to contain narratives to divide the unity of the Indonesian nation, such as narratives about anti-Pancasila, anti-democracy, anti-diversity, and anti-tolerance.

Therefore, the role of community organizations is also very important in countering narratives on social media to counter and fight the narratives of terrorism, radicalism, and separatism groups. So that it can reduce and eliminate the narrative that can divide the unity of the Indonesian nation.

*The author is a contributor to the Mulia Institute