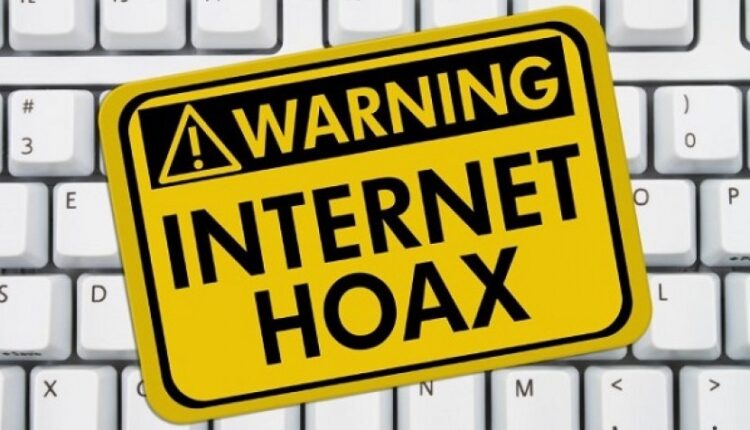 Nationalism Against Hoaxes and Radicalism

The spread of radicalism and hoaxes is still a common threat in this digital era. Therefore, it is necessary to strengthen nationalism that effectively counteracts these threats.

As technology develops and more people take advantage of the sophistication of the internet, hoaxes or fake news can quickly spread to various devices. Information on the Internet can spread very quickly with just 2 clicks.

People are expected to always be wise in using the internet. There are two things that must be avoided and watched out for when we access the internet, the first is fake news or hoaxes and radicalism. So it is important for us to have literacy about nationalism and pluralism, in order to be able to ward off false news and understanding of radicalism.

Gandi Sucipto from Digimom Indonesia and the Indonesian Young Entrepreneurs Association (HIPMI) said, based on a survey, the reason people access the internet is mostly to get information. Then Gandi said that another reason was to find ideas and inspiration, and to find friends and family, including social media. He mentioned that the social media most widely used by citizens in the country are WhatsApp, Instagram, Facebook and TikTok.

On the other hand, not only useful, the internet and social media also contain many negative things such as the massive circulation of fake news or hoaxes. Therefore, netizens must also be wise in checking the truth of information and be able to filter news before spreading it to social media.

Supposedly various kinds of digital media applications that are often used, should be a place to provide support for collaborative activities and positive interactions between users.

Prokopim Documentation Staff as well as Singkawang Information and Communication Technology Volunteer, Charis Dominggus said, the convenience and increasingly sophisticated digital technology has become a new challenge in Indonesian culture. Dominggus gave an example, for example the blurring of national insight, the depletion of the values ​​of decency and politeness, and the threat of radicalism through social media.

Radicalism itself can be interpreted as an understanding or flow that wants social and political reform through violent and drastic means. Members of this group will always show that their ideology is the most perfect, and opposing groups deserve to be hostile even if necessary to be terrorized.

Thus, the public is required to continue to improve their digital literacy in order to prevent the spread of information containing terrorism and radicalism in the internet world. The internet or social media should be a supportive space for learning and interacting as is done in the real world.

Muhammad Aswad as the Indonesian Anti-Defamation Community Volunteer and MA teacher Darul Ihsan Samarinda assessed that in utilizing digital media, citizens must be able to manage their track records so that they are not used by irresponsible parties.

According to Aswad, whatever activity a person does on the internet will produce traces, both active and passive. Thus, netizens must be careful in disseminating information on social media, namely by re-checking the facts and verifying the source. He said that in using the internet, people should be able to avoid negative content, false information, hate speech and insults, gambling problems, immorality and pornography, as well as threats of fraud and extortion.

Various hoaxes circulating on social media can of course cause the seeds of hostility and division of the nation. Therefore, to fight against fake news and hoaxes is a form of nationalism that can be done by the community today.

The hoax phenomenon is a historical fact. Its existence often destroys the harmony of social life. Therefore, it is time for us to synergize to firmly fight hoaxes that can appear on our devices without knowing the time. Especially with some people with low education, they are certainly very vulnerable to misleading news.

Hoaxes that spread without knowing the time can have a bad impact, especially on the younger generation of smartphone users. In addition, hoaxes can also trigger divisions, both between individuals and between certain groups. And the terrible thing is that Hoaks can make facts no longer believed, history can be biased and be wrong due to Hoaks news that is delivered continuously.

It should be noted that the Ministry of Communication and Information Technology has a National Digital Literacy Movement program, the program is expected to encourage people to use the internet intelligently, positively, creatively and productively. This activity is specifically for community activists in Indonesia