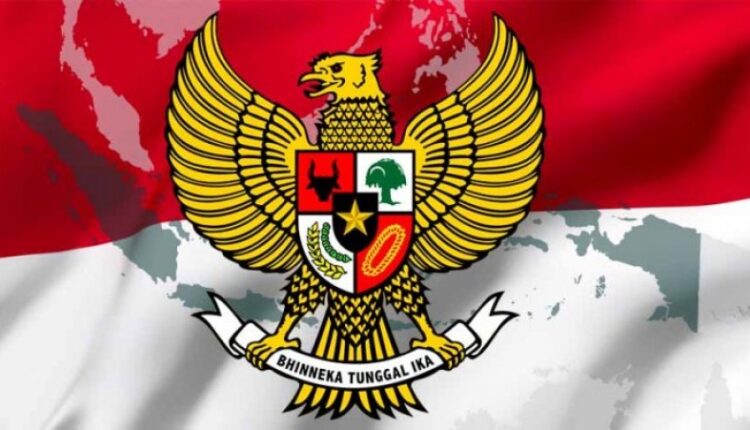 Pancasila is an effective vaccine to prevent radicalism which is still a threat to the integrity of Indonesia. With the strengthening of the Pancasila ideology, the spread of radicalism can be minimized.

Since Indonesia achieved its own independence, all of the founders of this nation have formulated an ideology that is indeed very appropriate for the condition of the country with all its diversity. The ideology is Pancasila which contains five main points in it and in general it certainly teaches all people about the importance of living in harmony and side by side with fellow citizens.

Furthermore, the Chair of the MPR RI added that at this time the most appropriate strategy to be able to fight radicalism and terrorism movements that had been instilled in the minds of the followers of these schools was a strategy based on ‘soft power’, namely using a rival ideology. Therefore, Pancasila must be understood and applied by the whole community if you do not want radicalism and terrorism movements to continue to run rampant.

Bambang Soesayto made this statement when he responded to the many radical movements that led to terrorism. He emphasized that deradicalization efforts alone are not enough to completely suppress radicalism. Its effectiveness will certainly be disturbed if it is not accompanied by the inculcation of the values ​​of the Pancasila ideology, which is most likely the root and source of radical understanding in a person.

Even the Indonesian People’s Consultative Assembly (MPR RI) itself has a program called ideological vaccination which has the main goal of building national immunity and also the identity of the Indonesian nation. The basis of the ideological vaccination program is in accordance with the spirit of the Tri Dharma Kosgoro 1957 which consists of several points, namely devotion, democracy and solidarity. These points are very important to be owned by the whole community.

According to Bambang, only values ​​such as devotion, populist and solidarity can actually generate national commitment. National commitment itself is a foundation that must be possessed because even so far as the data from the Global Terrorism Index report, at least in 2020 Indonesia is still ranked 37th as a country classified as having a medium impact on the occurrence of terrorism. These data show that the public cannot simply be careless and assume that the threat of radicalism and terrorism does not exist at all.

Especially in this day and age when the flow of information can be obtained by anyone and can come from anywhere very easily, then terrorist and radical groups seem able to take advantage of advances in technology and information to continue to distribute their ideas and carry out indoctrination. So that it is not only in conventional ways that indoctrination can occur.

Of course, this is a common challenge for all Indonesian people and is not an easy thing to handle as easily as turning the palm of the hand. The potential for conflict will certainly exist in Indonesia with a country that does have a very high level of diversity. So it is very important to include all the values ​​of Pancasila that can seep into the hearts of all people.

)* The author is a Palembang Literacy activist