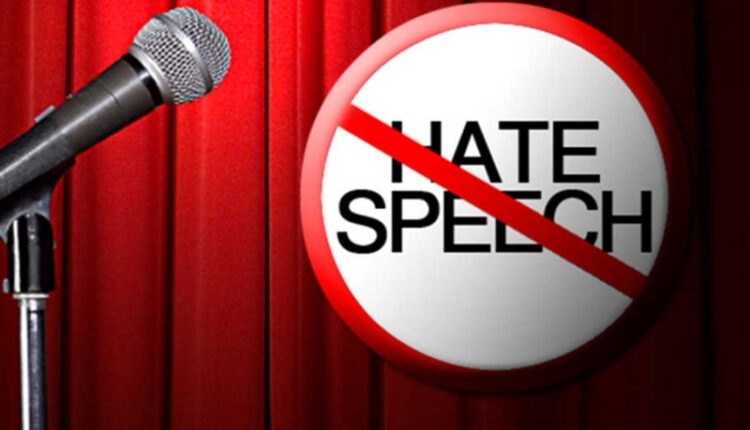 Rejecting the Provocation of Religious Leaders to Spread Hate

Bahar bin Smith’s provocation drew criticism because he claimed to be a religious leader but instead took negative actions. The public rejected his lectures because they were vengeful and did not reflect commendable character.

Bahar bin Smith is a controversial figure because he was imprisoned after committing violence against the weak. In addition, he is also known for always lecturing in a loud tone and provoking the public to follow his thoughts. Whereas what was preached was only hatred for the sake of hatred which could lead to disaster.

Bahar bin Smith’s provocations continued, as if he had forgotten he had ever tasted the bitterness of life in prison. One of his lectures went viral because he threatened everyone who dealt with Rizieq Shihab and cursed them. In addition, he also often lectures and vilifies the government.

The public certainly rejected Bahar bin Smith’s provocation because he was defending the wrong person. How can civilians be invited to be pro Rizieq Shihab when he is guilty of violating health protocols and the quarantine law? Rizieq is not a saint who must be defended to the death.

In addition, many are fed up because Bahar bin Smith only repeats the theme of the lecture with a tone full of provocation and hatred of the government. Why does he hate the Indonesian government so much even though he lives in Indonesia? It was as if no gratitude had been allowed to live in this country. If he doesn’t like Indonesia, why not just go all the way?

As a religious leader he was clearly disappointed because he failed to deliver a good lecture. How can lectures only be used as a means of provocation? So that people who don’t know anything even hate the government. This is a crazy name.

Therefore, it is natural that many of Bahar bin Smith’s lectures were stopped by the security forces. Don’t let his provocations divide society and create chaos in Indonesia. If this happens, it is dangerous because the social order will be damaged and the situation will become worse.

If Bahar bin Smith continues to carry out his actions and provoke here and there, it is not impossible that he will be rejected by many people, such as when he was going to lecture in Manado and he was forbidden to set foot there. The reason is because his lecture is considered provocative. It could be that he was also rejected in many other areas because of his own actions.

In addition to rejection, Bahar bin Smith could also be threatened with imprisonment again if he continues his actions. The reason is because he is considered to be creating riots and destroying peace in society. He could be caught in Article 160 on treason and face a maximum sentence of 6 years in prison.

If he claims to be a religious leader then his lecture will be full of peace, because the essence of religion is anti-disruption and violence. A good lecture is one that can give coolness to the listener’s heart and not the other way around. Shouldn’t he have understood it but rejected the concept outright.

The community rejected Bahar bin Smith’s provocation and tried not to be influenced by other groups. They reminded them not to believe the words of the long-haired man, because they were not based on reality, but only based on personal grudges. Don’t be a victim anymore.

Bahar bin Smith’s provocation is very embarrassing because as a person who claims to be a religious leader, he actually does things that are forbidden by religion. Did not the Prophet say say good or be silent? Do not make chaos and provoke the people because it will only damage the social order in this country.

)* The author is a citizen/contributor of Citizen Journalism