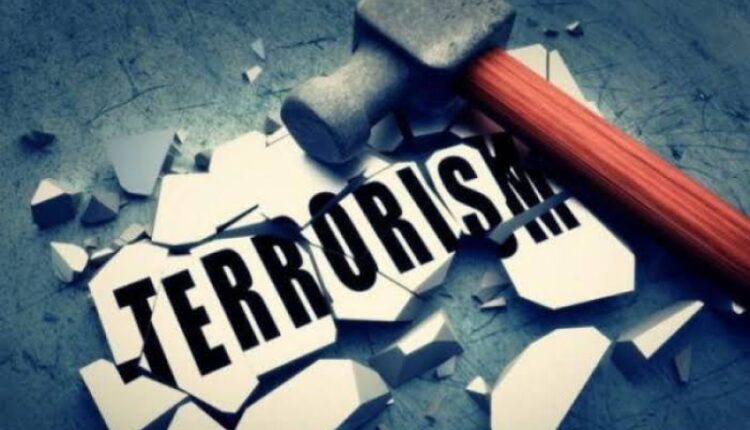 The application of religious moderation is a very important solution to be able to anticipate any possibility of horizontal conflict or friction in society, especially regarding the issue of SARA.
It is undeniable that human beings are inherently different from one another. Let alone from different countries, even differences can be found in people in the same country, such as Indonesia. In fact, for a long time, the various cultural backgrounds shared by all the people of the country have become the strength of this nation.
Therefore, the founders of the Nation also used the motto Bhinneka Tunggal Ika, whose contents echo so that all people are able to remain united and brothers, even in the midst of differences. But not infrequently, differences become one of the main problems regarding horizontal conflict or friction.
Usually what often causes horizontal friction is when there are differences in very sensitive matters such as ethnicity, religion, race and inter-group (SARA). It is evident that several incidents occurred when the community felt that they were different in their religious understanding and then actually caused division.
With the potential for friction when it comes to SARA, then certain groups will not waste it, especially those radicals who will ride or even continuously try to create a conflict in society in order to achieve certain goals from them.
For this reason, what is very important to be understood and owned by all Indonesian people in order to be able to continue to maintain the integrity of the Unitary State of the Republic of Indonesia is to apply religious moderation as a solution to be able to anticipate the potential or risk of conflicts that occur horizontally.
How important is religious moderation, even the Head of the Presidential Staff Office (KSP) Moeldoko immediately gave an appeal to all religious teachers in Indonesia. He stated that the teachers should be able to increase their awareness much more about the threat of radicalism that leads to intolerance, which has recently spread and is also threatening.
The appeal directly given by Moeldoko follows the release of data regarding a survey which shows that it turns out that schools and students have a fairly high level of vulnerability to exposure to radical ideas and also has the potential to lead to acts of intolerance.
In this case, the position held by teachers, especially religious teachers according to Moeldoko is a position that has a very strategic role because they function as the spearhead in terms of education and also deal directly with students who incidentally are the nation’s next generation in terms of formal education. . So that education by teaching religious moderation should really continue to be echoed.
Furthermore, the KSP stated that religious education contained in institutions such as schools should indeed use a comprehensive approach or learning method so that it does not dwell on matters of a doctrinal nature and also normative symbols.
How not, the article from the former Army Chief of Staff explained that if the religious education system in schools is still confined to matters of a doctrinal and normative nature, it is not impossible that in the future it will produce a generation that is only able to think with one mind. direction only so that it does not open at all.
Imagine what it would be like if students only had the ability to think but only in one direction, then of course it is very likely that they will find it very difficult to accept differences that are necessary in human social life, so that when they get used to not accepting differences, what is feared is that horizontal conflict will occur. happens very easily.
In fact, in the social life of children at school, it is tantamount to being one of the miniatures in the life of the nation and state because they will surely encounter many different backgrounds from their friends. Therefore, educational institutions such as schools also have a very important position in teaching the next generation of the Nation about the importance of pluralism and also have tolerance for others, so that the growth and development of the child’s character regarding tolerance is highly honed in schools.
Children’s education with an open mindset is something that cannot be underestimated in this regard. So in terms of religious education in particular, it should be able to better accommodate the substance of religion itself and also of course with

Support Firm Action against KSTP for Sustainable Development in Papua